CNA – Twitter, which was acquired last week by billionaire Elon Musk, plans to let go of a quarter of its workforce as part of what is expected to be a first round of layoffs, the Washington Post reported yesterday, citing a person familiar with the matter.

Celebrity lawyer Alex Spiro, a long-time Musk legal representative, led the conversations about the job cuts, according to the report.

Twitter had over 7,000 employees at the end of 2021, according to a regulatory filing and a quarter of the headcount amounts to nearly 2,000 employees.

Musk denied a New York Times report about laying off Twitter employees at a date earlier than November 1 to avoid stock grants due on the day.Twitter did not immediately respond to a Reuters request for comment. 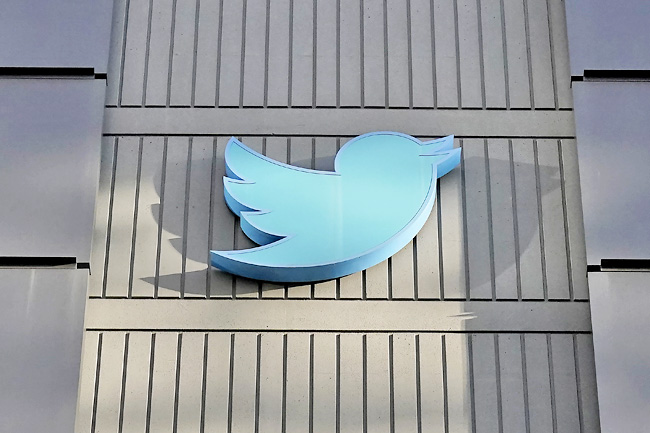