Tutor gets jail for punching eight-year-old during private lessons

SINGAPORE (CNA) – A tutor who punched and flicked an eight-year-old student’s arm for giving the wrong answers during a mathematics lesson was sentenced to four days’ jail yesterday.

The 57-year-old man, whose name was redacted from court documents, previously pleaded guilty to one charge of voluntarily causing hurt to a minor under 14. A second charge was taken into consideration.

A gag order was imposed, preventing the publication of any information that could lead to the identity of the victim, who was in Primary 2 at the time.

The court heard that the victim’s father hired the offender to teach his daughter mathematics in January this year.

The victim’s father found the offender’s name on a website belonging to a tuition centre, where the offender had previously taught. The tutor conducted two lessons a week in the victim’s home. 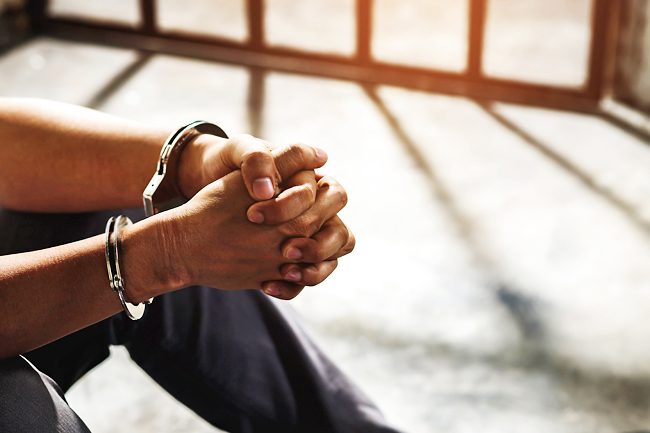 On the morning of March 18, the tutor was alone in the study with the victim, with the door closed. When the victim provided incorrect answers to his mathematics questions, the tutor lost his temper.

He began scolding her and flicked her forearm thrice with his fingers. He also punched her left arm twice.

The victim felt pain and cried. The tutor also grabbed her head and pushed it downwards. Some of the acts were captured by a closed-circuit television camera installed in the study.

Later that day, the victim told her father that the tutor would suddenly punch her whenever she failed to do her work properly. She also complained that she felt pain in her arm.

The victim’s father thought she was “merely being dramatic”, court documents stated, but decided to observe the next lesson via the CCTV camera. On March 22, the victim had another lesson with the tutor in the study.

The man again lost his temper when the girl gave the wrong answers. He scolded her before flicking her forearm with his fingers, knocking her head four times with his knuckles and slapping her hand.

He also punched her arm twice, grabbed her neck and pushed her head downwards. She later sustained a bruise on her arm.

The victim’s father was home and heard the tutor raising his voice at his daughter. He saw the tutor in the act from the CCTV camera.

He confronted the tutor and asked him to leave. He lodged a police report later.