Turkiye calls for US understanding of operation in Syria

Asked about US officials’ statements against possible military action of Turkiye into Syria, Akar said Washington asked Ankara to reevaluate its purpose for a new military incursion.

“They asked us to reconsider. We also explained our sensitivities and wanted them to keep their promises. We stressed that they should understand us,” the Turkish minister told reporters.

Akar had a phone conversation with his US counterpart Lloyd Austin late on Wednesday.

Akar told Austin that the Turkish army targets only terrorists and never targets coalition forces or civilians during its operations in northern Syria, according to the Turkish Defence Ministry’s readout for the phone call.

Pentagon said Austin “expressed concern over escalating action in northern Syria and Turkiye, including recent airstrikes, some of which directly threatened the safety of US personnel who are working with local partners in Syria to defeat the Islamic State (IS)”. 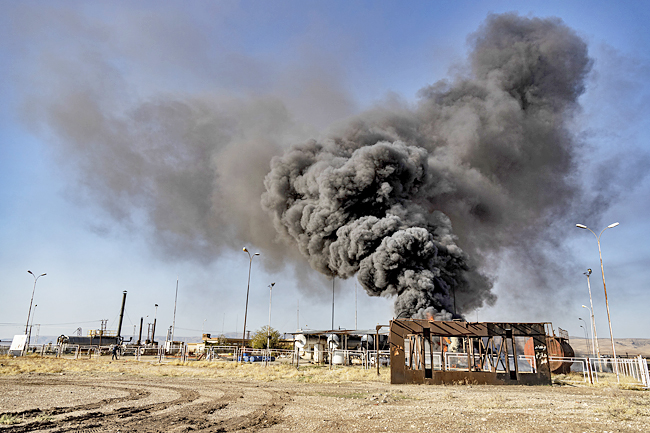