ISTANBUL (AP) – A court convicted the president of the Turkish Medical Association yesterday of disseminating “terror organisation propaganda” following a trial that human rights groups had denounced as an attempt to silence government critics.

The court in Istanbul sentenced Dr Sebnem Korur Fincanci to nearly three years in prison but also ruled to release her from pre-trial detention while she appeals the verdict.

Fincanci, 63, was arrested in October and charged with engaging in propaganda on behalf of the banned Kurdistan Workers’ Party, or PKK. The arrest followed a media interview in which she called for an independent investigation into allegations that the Turkish military used chemical weapons against Kurdish militants in northern Iraq.

Fincanci is the latest activist to be convicted under Turkiye’s broad anti-terrorism laws. A forensic expert, she has spent much of her career documenting torture and ill-treatment, and has served as president of the Human Rights Foundation of Turkiye.

During her trial, Fincanci rejected accusations that she engaged in propaganda during the interview, arguing that she gave a professional opinion.

The charges stemmed from an interview she gave to the pro-Kurdish Medya Haber TV outlet and commented on a video purporting to show the use of chemical weapons. She suggested that a toxic gas may have been released but also called for an “effective investigation”. 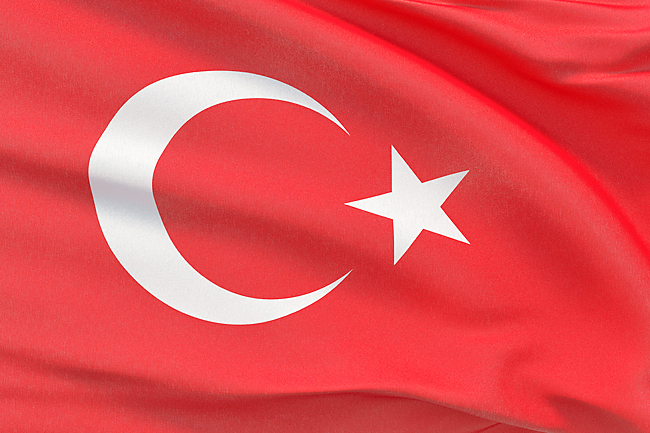 Turkish officials strongly denied allegations that the country used chemical weapons, insisting its military doesn’t have such weapons in its inventory. The PKK has led an armed insurgency against the Turkish state since 1984. The group is considered a terrorist organisation in Turkiye, Europe and the United States.

Her comments caused a backlash with Turkish President Recep Tayyip Erdogan accusing her of slandering Turkiye’s armed forces and of insulting her country “by speaking the language of the terrorist organisation”.

He vowed to introduce measures to clear the Turkish Medical Association and other professional organisations of “supporters of the terrorist organisation”.

Devlet Bahceli, the leader of a nationalist party that is allied with Erdogan’s ruling party, demanded that she be stripped of her Turkish citizenship and the association shut down.

The association, which has around 110,000 members across Turkiye, had drawn the ire of government officials for questioning government data and criticising some measures imposed during the COVID-19 pandemic.