ISTANBUL (AFP) – Turkish prosecutors yesterday opened an investigation after the Istanbul-based founder of a cryptocurrency exchange shut down his site and fled the country with a reported USD2 billion in investors’ assets.

The Thodex website went dark after posting a mysterious message saying it was suspending trading for five days on Wednesday because of an unspecified outside investment.

Turkish security officials then released a photo of Thodex founder Faruk Fatih Ozer going through passport control at Istanbul airport on his way to an unspecified location.

Local media reports said Ozer – reported to be either 27 or 28 years old – had flown either to Albania or Thailand.

HaberTurk and other media said Thodex shut down after running a promotional campaign that sold Dogecoins at a big rebate – but did not allow investors to sell.

Reports said the website and the entire exchange had shut down while holding at least USD2 billion from 391,000 investors.

“The victims are panicked,” investors’ lawyer Oguz Evren Kilic was quoted as saying by HaberTurk. 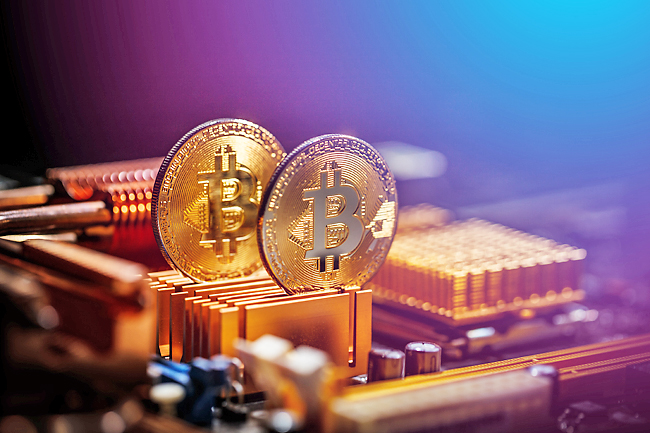 “They are lodging complaints at prosecutors’ offices in the cities they reside.”

Prosecutors launched an investigation into the businessman on charges of “aggravated fraud and founding a criminal organisation”, the private DHA news agency said.

The platform then launched its Dogecoin drive.

The cryptocurrency is getting particularly popular among Turks who are looking to preserve their saving in the middle of a sharp decline in the value of the local lira.

The Turkish crypto market remains unregulated despite growing scepticism from Turkish President Recep Tayyip Erdogan’s government about the safety and use of digital currencies.

The Turkish central bank has decided to ban the use of crypto currencies in payments for goods and services starting from April 30.

It warned that cryptos “entail significant risks” because the market is volatile and lacks oversight.

“Wallets can be stolen or used unlawfully without the authorisation of their holders,” the central banks warned last week.