Turkey’s inflation stays at 80pc in boost to Erdogan

ISTANBUL (AFP) – Turkey’s official inflation rate barely changed yesterday in a sign that a year-long crisis that has seen prices soar by 80 per cent may finally be starting to ease.

The TUIK state statistics agency said that consumer prices rose by 80.2 per cent in August from a year earlier.

The figure was fractionally higher than the 79.6 per cent reported in July and only a small bump up from the 78.6 per cent reading in June.

The strategically important developing nation lurched into its latest economic crisis when President Recep Tayyip Erdogan launched an unorthodox experiment that attempted to fight inflation by lowering the main interest rate. Conventional economic theory embraced by almost every other big nation pursues the exact opposite approach.

The central bank said over the weekend it expects the inflation rate to fall to 65 per cent by the end of the year.

Erdogan himself said prices will only start falling in January.

The crisis has seen the ruling party’s approval ratings drop to historic lows heading into the next general election due by June 2023. 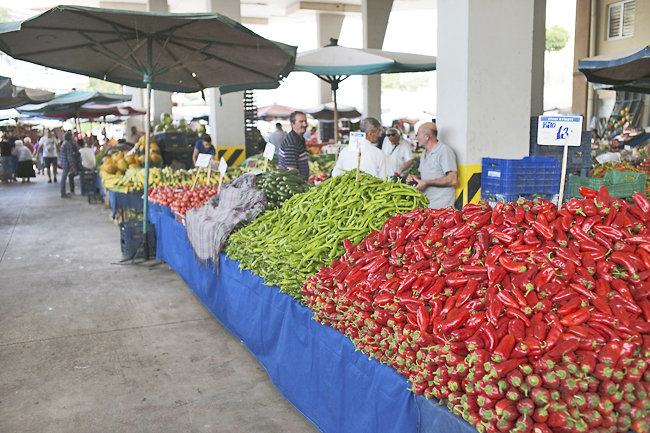