Turbulent times ahead for global FDI

However, issues such as supply chain disruptions and changing consumer demand patterns originally slated to be resolved this year, but persist, according to the Global Annual FDI Report 2022 by GlobalData’s Investment Monitor team.

While FDI strongly recovered in 2021, the investment levels are projected to fall this year, with some of the reasons being the invasion of Ukraine causing many geopolitical issues, inflation, and concerns over food and utility supplies.

However, the report noted that FDI may rebound the following year if market opportunities are presented.

Among the 34 global FDI sectors, 26 witnessed yearly growth in 2021, most notably communications and media – which almost doubled compared to the previous year – and renewable and alternative power.

The communications sector is set to become the second largest FDI sector behind software and computer services, driven by a surge in 5G projects, points of presence, edge locations and data centre constructions. 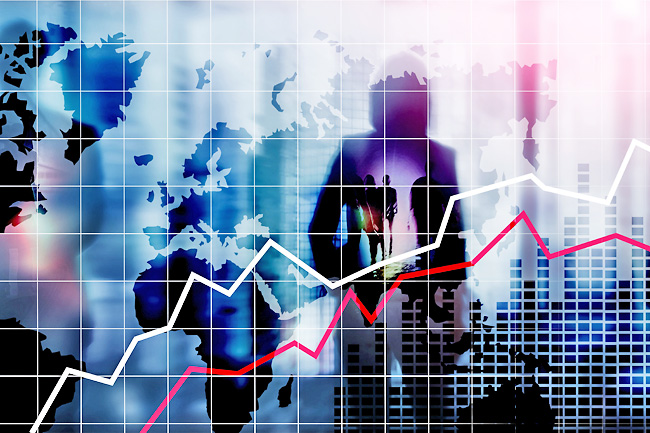 New technologies and remote working are key factors for the sector’s boom.

Renewable and alternative power, which had the largest growth in 2020, continued along this trajectory and increased by a further 36 per cent in 2021. It is now the eighth-largest FDI sector, overtaking non-renewables.

Sustainability is gaining traction among companies, with environmental, social and governance goals a key topic for many companies in their annual report filings.

In 2021, greenfield investment in sectors related to the Sustainable Development Goals (SDGs) increased by 39 per cent.

Together, the top three FDI destination countries welcomed more than a quarter of the total projects.

Despite the drop of FDI in Germany and the US, the decline was not as significant due to their high amount of FDI projects in 2020 compared to most other countries which had plummeting levels.

India and China are the only two emerging economies that made in the top 10 list.

Despite France having an increase of projects by almost a quarter, inward investment in its capital Paris dropped by almost a third while the remaining top 10 cities had an increase in projects compared to 2020.

China and Japan were the only countries from Asia-Pacific to be in the top 10, despite Japan’s outbound investment dropping by 25 per cent.

Aside from Japan, Switzerland was the only one of outbound country to experience a decline (-10 per cent) while the rest in the top 10 had an increase in outbound projects compared to 2020.

According to GlobalData’s Deals Database, the number of cross-border mergers announced in 2021 almost doubled compared to 2020.

Cross-border mergers accounted for 13.3 per cent of all merger deals announced in 2021.

The most popular industry for foreign mergers was technology, media and telecoms (TMT), making up more than half of the deals.

In terms of foreign acquisitions, the number of deals announced in 2021 grew by 45.1 per cent.

The automotive sector had the fastest growth, with the number of overseas acquisitions up by 69.8 per cent from the previous year.

US-based companies were the most popular acquisition targets in 2021, followed by the UK and Germany.