TUNIS, TUNISIA (AP) – Tunisian President Kais Saied has made new changes to electoral law that diminish the role of political parties, three months ahead of legislative elections, in what opposition groups see as the latest step in a sweeping power grab.

A new electoral law published overnight yesterday reduces the number of members of the Lower House of Parliament from 217 to 161, and said candidates will now be elected directly instead of via party lists. Voters will elect a new legislature on December 17.

“In the past, the Parliament Deputy drew his legitimacy from his party. Today, he must assume his responsibilities, above all, before his constituents,” Saied said at a Cabinet meeting on Thursday.

According to the new rules, Parliament members “who do not fulfil their roles” can be removed if 10 per cent of constituents who voted for them lodge a formal request with Parliament. 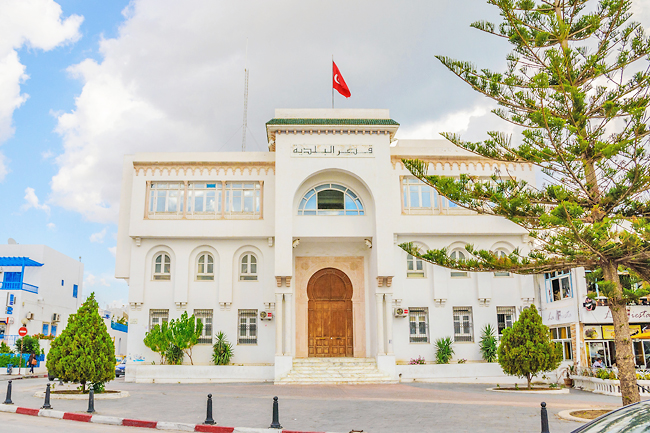 Several opposition parties, including Ennahdha, have said they will boycott the December elections and said the new electoral law is aimed at muffling them. Saied froze Parliament in 2021 after years of political deadlock and economic crisis, and then dissolved it in March.

A constitution approved in a July referendum hands broad executive powers to the president and weakens the influence of Tunisia’s Parliament and judiciary.

The president insisted at a Cabinet meeting on Thursday that he had no intention of excluding any party from the Parliamentary elections.

He argued that the new law was based on a study of systems in other countries, and “will allow the people to freely express their will and to vote for the person of their choice”. His critics accuse him of authoritarian drift and endangering the democratic process initiated in Tunisia after the Arab Spring uprisings in 2011 brought down long-time autocrat Zine El Abidine Ben Ali.