FRANKFURT (AFP) – TUI, the world’s largest tourism operator, said yesterday booking levels were closing on pre-coronavirus pandemic levels as it reduced its losses for the quarter.

Between April and June, the travel group made a net loss of EUR356.7 million (USD364.4 million), after losing EUR934.8 million in the same period last year.

Around 5.1 million people travelled with TUI in the quarter, an 84 per cent increase on 2021.

“Although the entire European airline sector continues to face challenges, we have successfully ramped up our business with a significant increase in demand,” incoming TUI CEO Sebastian Ebel said in a statement. 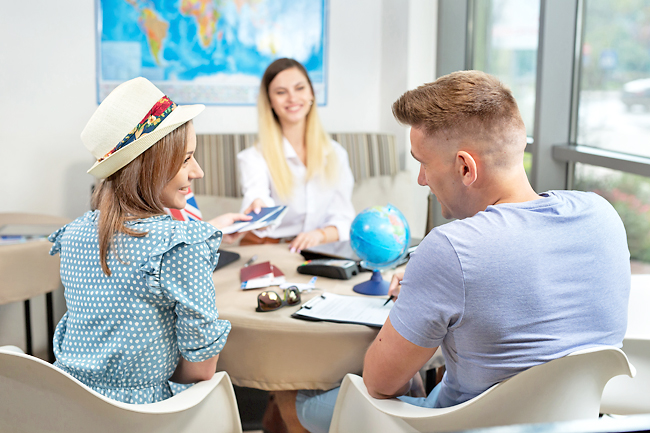 Nonetheless, the company expected a “strong” European travel summer on the back of rising demand.

Already, “bookings are at 90 per cent of the level of summer 2019”, before the outbreak of the pandemic, with the numbers even stronger for the months of July and August.

Holidaymakers “continue to book more at short notice and at the same time spend more money on their trip”, TUI said, noting that the average prices paid were at “a very high level”.

The group confirmed its aim to have a profitable year as measured by its underlying operating profit.