Tuchel charged by FA for comments about referee

LONDON (AP) – Chelsea manager Thomas Tuchel was charged by the English Football Association (FA) on Monday after saying he would prefer that a certain referee did not officiate games involving the team.

After a feisty 2-2 draw with Tottenham on August 14, Tuchel said “maybe it would be better” if Anthony Taylor did not referee Chelsea games again.

The FA has concluded an investigation into Tuchel’s comments by charging him with improper conduct through either implying bias, questioning a referee’s integrity or bringing the game into disrepute.

The Chelsea boss has until tomorrow to respond.

Tuchel has already been hit with a fine of GBP35,000 (USD41,000) and a suspended one-match touchline ban for his post-match scuffle with Tottenham manager Antonio Conte that saw the two coaches sent off in west London. 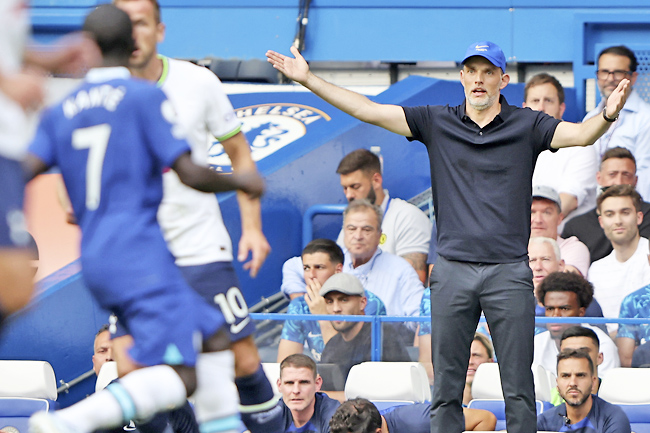