WASHINGTON (AFP) – United States (US) President Donald Trump (AFP pic right) said on Thursday for the first time that he would leave the White House if Joe Biden is officially confirmed the winner of the US election, even as he railed against the “rigged” vote.

Trump has made an unprecedented attempt to defy the results of the election by refusing to concede, spreading wild theories about stolen ballots and launching baseless legal challenges that have been thrown out by courts. 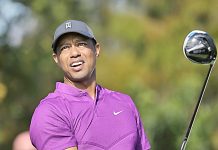 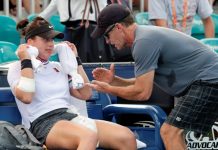 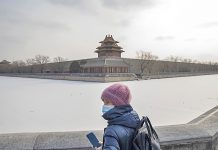