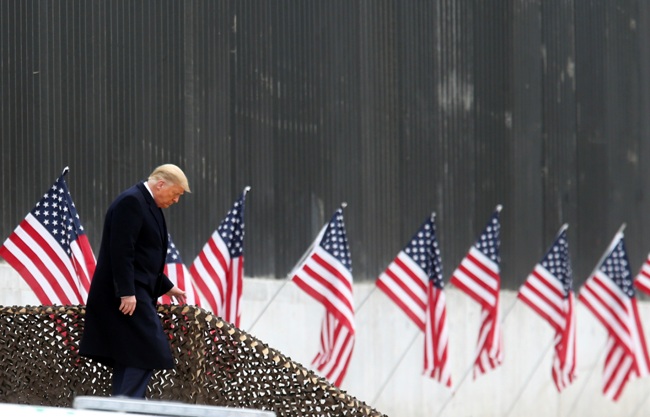 WASHINGTON (AP) – United States (US) President Donald Trump’s historic second impeachment  could go to trial as soon as Inauguration Day, with US senators serving not only as jurors but as shaken personal witnesses and victims of the deadly siege of the Capitol by a mob of his supporters.

Trump is the only president to be twice impeached, and the first to be prosecuted as he leaves the White House, an ever-more-extraordinary end to the defeated president’s tenure. 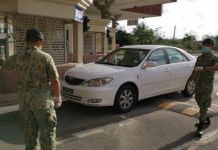 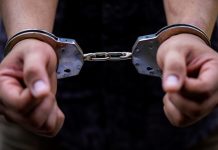 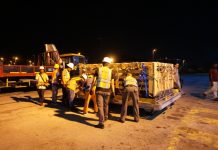