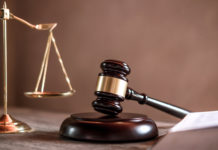 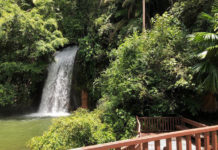 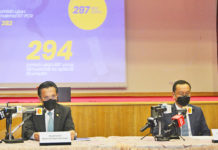 Arrival declaration form a must for all travellers, says minister