RB’s Acting Chief Executive Officer Captain Sabirin bin Haji Abdul Hamid said, “The triple award in 2021 has been one of our proudest achievements. It is a testament to Team RB’s dedication in providing the best of Bruneian hospitality to our guests around the world.

“This year’s nominations also demonstrate our resilience in withstanding the challenges brought on by the pandemic and the amount of effort we had put in place to ensure our excellent services are maintained at a high level of standards.

“I am immensely proud of all our staff and grateful to our guests for their continuous support for the airline.

“With borders opening worldwide and the easing of travel restrictions, we at RB are ready to reconnect people to the destinations we fly. Our award-winning cabin crew are ready to fly and look forward to serving everyone on board again.

“We invite our guests, business and trade partners, media, family, friends, and fans of RB to show their support by taking their time to vote”.

RB fans voted for the airline’s nominations during the recent Brunei Mid-Year Conference and Exhibition 2022 (Brunei (MYCE 2022) event and voting is still open until August 31 at www.flyrb.com/votenow.

Since the World Travel Awards were established in 1993, RB has won a total of eight awards and received a total of 34 nominations. 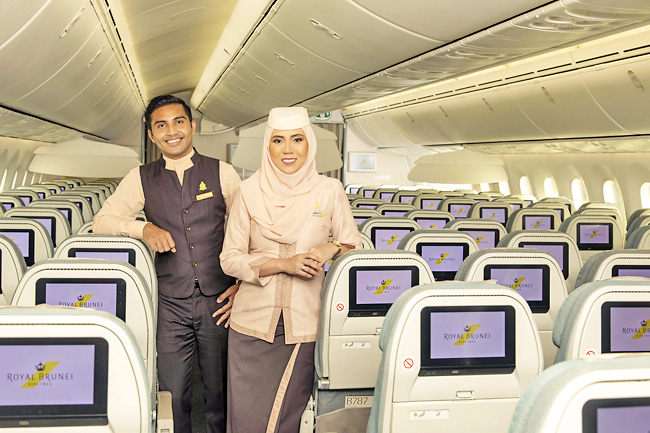