TOKYO (AFP) – A hit exhibition showcasing Christian Dior’s work opened in Tokyo recently with a focus on the French designer’s fascination with Japan and the country’s influence on his pieces.

“When Dior makes a skirt, there is a structure and then the fabric is laid on top of it,” he told AFP.

“I was asked to create a Japanese traditional structure, so I thought about that shoji screens, for example, which have a wooden structure and are covered with paper.” 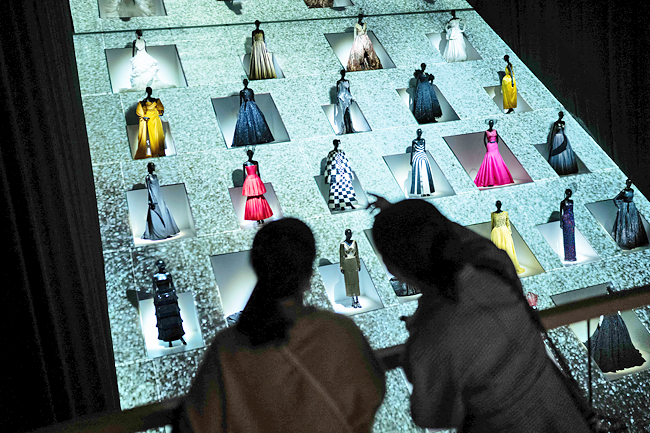 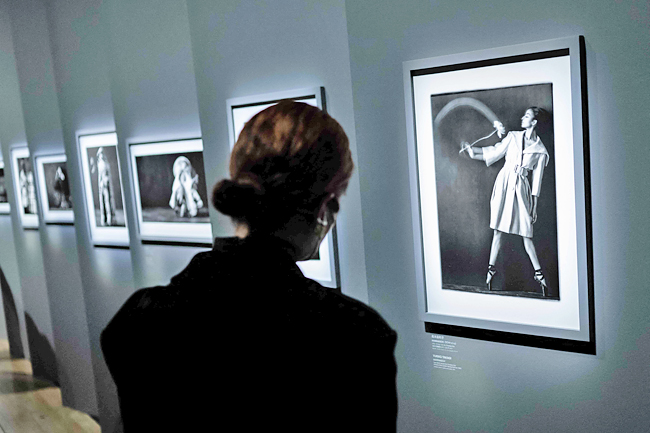 “There is a section inspired by an orderly tatami room separated by sliding doors. But not everything in Japan is simple and minimal,” he said.

“We have different designs like Japanese gardens and flashy kimonos. I wanted to show the sides of Japan people don’t know.”

The Dior house first presented a show in Japan in 1953, and the designer had a well-known fascination with the country.

“Dior had a lot of respect for traditional Japanese culture and he wrote about it in his memoir,” curator Florence Muller told AFP.

“I think there is a mutual fascination between France and Japan.”

Starting in the 1950s, Dior also collaborated with Japanese companies, giving them the rights to adapt and reproduce Dior looks to cater to local tastes.

In a sign of the brand’s popularity, Japan’s former empress Michiko chose a Dior gown made from Japanese textiles when she married then-prince Akihito i 1959.

The Tokyo show, which runs until May 28, includes archive pieces as well as works by more recent creative directors, and showcases several items inspired by Japan.

Among them is a John Galliano coat with The Great Wave Off Kanagawa print emblazoned on the base of its full skirt, and robes cinched with Japanese obi-style belts created by Raf Simons.

Dior’s austere jacket dress named Rashomon – the name of a Japanese novel and film directed by the legendary Akira Kurosawa – is also on display.

“This exhibition shows the mutual respect between Japan and France in their approach to crafts, fashion, design and art,” said Shigematsu.