ANN/PHNOM PENH POST – With COVID-related documents no longer needed to be presented for entry into Cambodia, tourism industry insiders are gearing up for an uptick in international and domestic tourism.

In an October 3 announcement issued by the Ministry of Health, minister Mam Bun Heng affirmed, “We have removed the requirement for all inbound travellers in all modes of transport: land, waterways and air. They no longer need to produce health certificates or show proof of full vaccination upon arrival.”

“The government is constantly jumping through hoops to make things easier for international travellers on a daily basis, more so than in other countries, which reflects on its support for the private sector. The fresh removal of travel barriers will further pave the way for more visitors to enter our country,” he said. 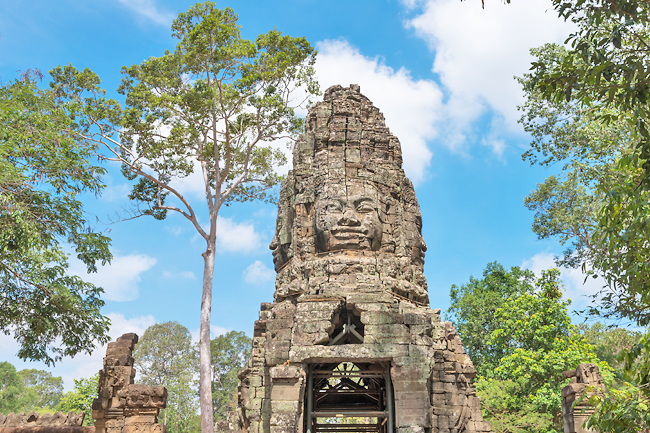 PTM Travel & Tours Co Ltd business director Sar Sarin welcomed the move, which he suggested would set the stage for a pick-up in international and domestic tourism, in part supported by the post-Covid tourism safeguards in place in the Kingdom.

“As I see it, the vaccination rate among the people is high, which will inspire confidence in foreign tourists who may visit our country.

“We hope that the tourism sector will grow back better as well, given that agencies abroad are set to provide travel packages to our country,” he said.

Despite the revision in entry rules, Bun Heng said in the announcement that travellers will still be required to have their temperatures taken when arriving at border crossings. Also, health and other relevant officials in charge of quarantine will remain at borders and airports to check travellers and provide advice when necessary.

The Ministry of Tourism recently unveiled an eight-pronged strategy aimed at raising the full-year numbers of international visitors to Cambodia and domestic trips nationwide to at least 7.5 million and 16 million, respectively, by 2028.