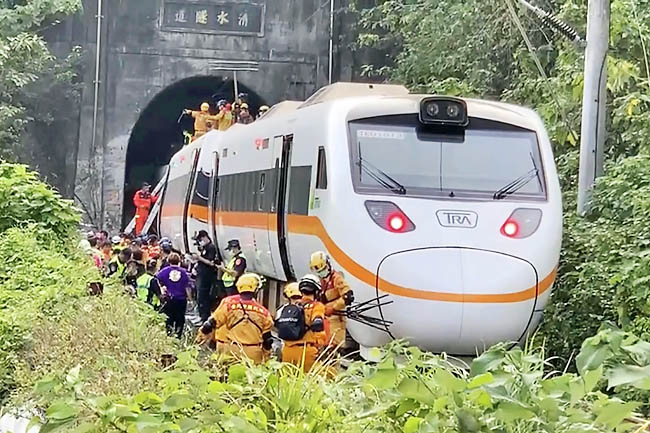 TAIWAN (AP) — A train partially derailed in eastern Taiwan yesterday after being hit by an unmanned vehicle that had rolled down a hill, killing 48 people. With the train still partly in a tunnel, survivors climbed out of windows and walked along the train’s roof to reach safety after the country’s deadliest railway disaster.

The crash occurred near the Toroko Gorge scenic area on the first day of a long holiday weekend when many people were hopping trains on Taiwan’s extensive rail system. The train had been carrying more than 400 people. 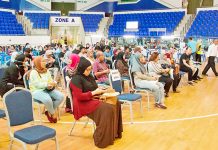 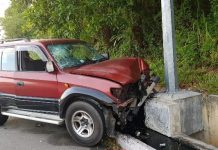 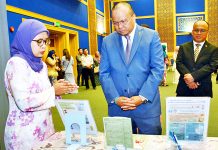 Gastroenteritis cases among children on the rise