A 31-year-old local man lost his life in a three-vehicle accident (RBPF pics, below) at Jalan Gadong, Kampong Jangsak yesterday.

A distress call was received at 2.37pm, according to the Royal Brunei Police Force (RBPF) in a statement. Police found an unconscious driver inside a vehicle.

Firefighters helped get him out, but the victim was pronounced dead at the scene.

Both drivers are in stable condition. 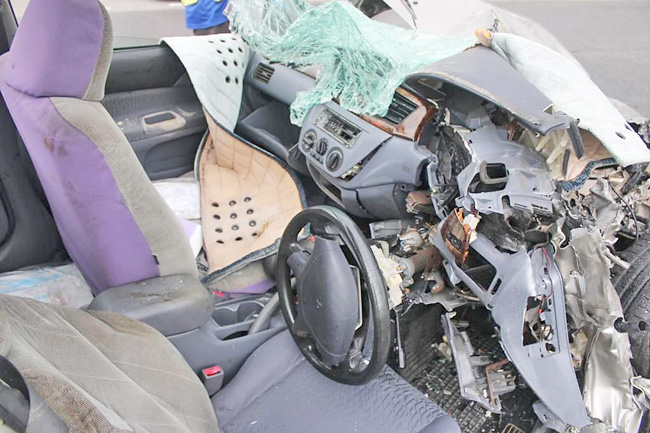 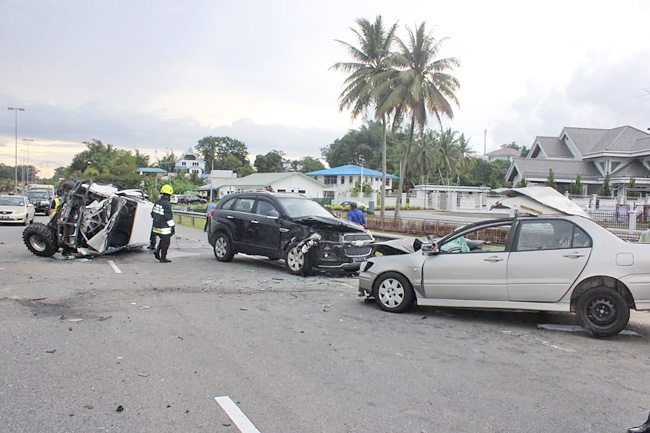