Unity and empathy of the people of the world, emphasis on preserving justice and human dignity and condemnation of cases of violators of global peace, and unanimity and coordination of governments in the form of multilateral organisations in condemning perpetrators of violations of global peace such as terrorism, are among the most important ways to achieve global peace.

Ambassador of the Islamic Republic of Iran to Brunei Darussalam Homeira Rigi Zirouki said this in an interview on the occasion of Iran’s commemoration of its martyrs on January 3, where she shed light on Iran’s commitment to global peace as well as its stance against terrorism.

The ambassador said the foundations of peace in the international community are based on justice and the preservation of human dignity and believes that global peace does not mean the absence of war, “but the existence of poverty, hunger, discrimination, human rights violations, and complacency against human beings are other examples of violations of global peace”.

Terrorism, which is a set of organised actions with political goals that lead to violence, fear and terror in human beings, she said, is one of the most important factors that endanger global peace. 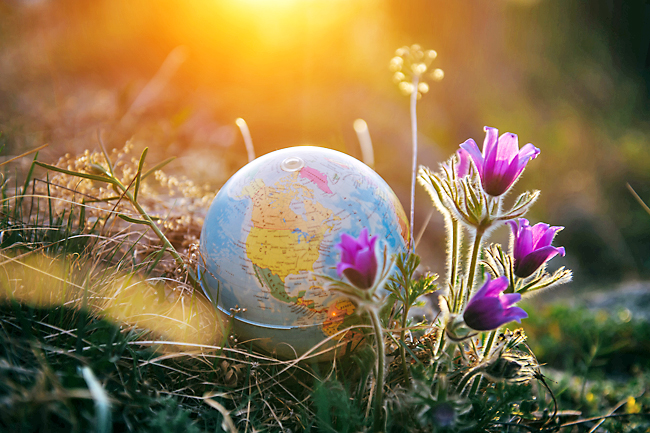 “Terrorism against the people of any country is not acceptable. Therefore, through the coordination and unity of countries, all justice seekers in the world will take a stand against terrorist attacks and condemn the perpetrators of terrorism in order to prevent their future terrorist acts,” she said

The envoy said that Iran is known as the biggest fighter against global terrorism in the world and is also a victim of the issue.

“We have more than 17,000 assassinated martyrs in the Islamic Republic of Iran,” she highlighted, adding that the right to life and human dignity is violated in
such actions.

In light of these events, she said the Iranian government and people believe that tolerance and coexistence can only be achieved by building solidarity and strengthening respect for human rights and fundamental freedoms and recognising justice and equality among diverse societies.

According to the ambassador, Sardar Shahid Ghasem Soleimani was one of the military commanders of the Islamic Republic of Iran who was martyred on January 3 last year.

In addition to the Iranian people, she said the people of the region are well acquainted with the services and sacrifices of Soleimani and his allies in the fight against terrorism and extremism (especially ISIS) in the West Asian region.

As the Iranian ambassador to the country, Homeira also praised Brunei’s government for its efforts in maintaining peace, justice, human dignity and countering terrorism and other examples of violations of global peace as well as “being determined to fight terrorism and maintain global peace”.

As Brunei takes the helm of the ASEAN Chairmanship, the ambassador places hope on this year’s ASEAN Counter-Terrorism Committee to pave the way for effective decisions and actions in the fight against terrorism and “we could witness a day when no terrorist acts take place against the people of any country and peace prevails in the whole world”, the envoy said. 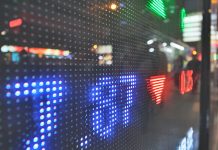 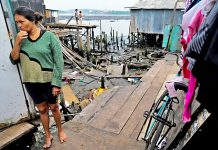 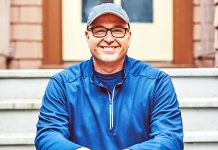