Tourism industry on path to recovery

Tourist arrivals in Brunei Darussalam have been showing a steady increase since the easing of travel restrictions and re-opening of land borders.

Hospitality and tourism service providers are seeing an increase in bookings and visits from foreign tourists, a sign that the tourism industry is returning to pre-pandemic levels.

Fifteen leading hotels in the Sultanate reported a hike in room bookings, from 8,271 to 12,406 – or a 50-per-cent increase – from August to September this year.

A similar upward trend is expected for air travels.

Acting Chief Executive Officer of the Royal Brunei Airlines (RB) Captain Sabirin bin Haji Abdul Hamid said, “As the national carrier, supporting Brunei tourism is among RB’s top commitments. The increase in RB’s flight frequencies and resumptions of flights in the coming months will boost the number of travellers coming into Brunei. 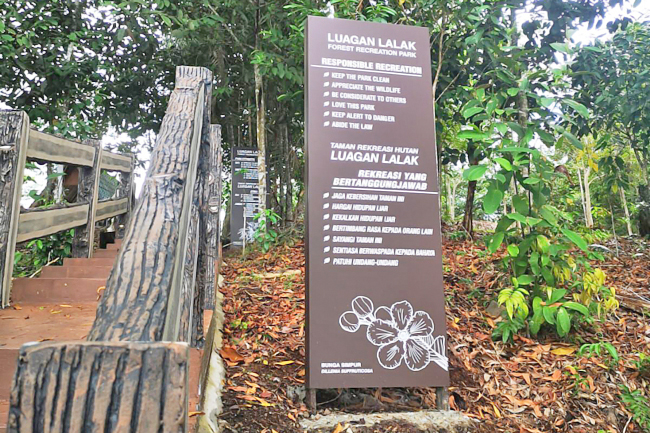 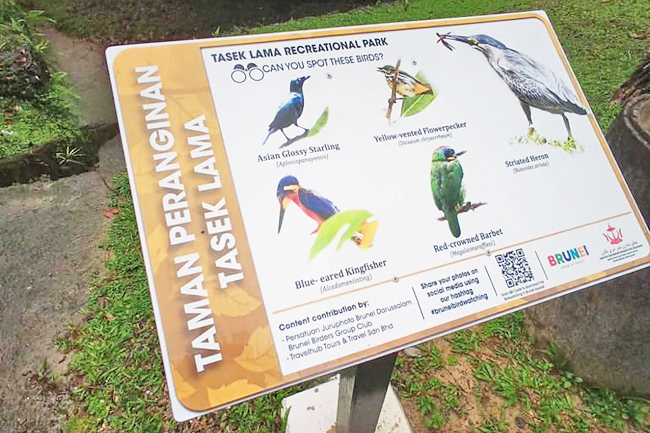 “The travel industry is still very fluid and we anticipate a significant increase in travellers on North Asian border re-opening.”

A manager at Eco Ponies Sdn Bhd said the establishment is fully booked until January 2023 by a mix of local and international tourists, with a majority hailing from Malaysia, Italy, Spain and the Netherlands.

Tourism Development Department has been preparing for the return of foreign tourists.

Trainings were given to tour guides and tourism service providers. Infrastructure development works have also been done, such as the installation of signages in the Temburong District and information panels at Luagan Lalak and Tasek Lama recreational parks.

Acting Director of the Tourism Development Department said even though the tourism industry is relieved to see the return of international tourists, efforts to promote domestic tourism will be intensified to ensure sustainability and resilience.

Among the examples provided was the ongoing Kenali Negara Kitani (KNK) programme, which includes roadshows, carnivals and social media campaigns to promote attractions and activities among local and foreign tourists.