The public is in for a double treat tonight as Brunei Darussalam will experience two phenomena of a total lunar eclipse and Supermoon.

This will be the first total lunar eclipse since the July 2018 total eclipse in the country. The Astronomical Society of Brunei Darussalam (PABD) in collaboration with the Temburong District Office, Ministry of Home Affairs and Kolej IGS Astronomy Club will organise a total lunar eclipse and supermoon observation from 5pm until 9.30pm today at Pekan Bangar,
Temburong District.

Telescope viewing is available for the public to gaze at the phenomena. Admission is free.

The lunar eclipse will be first observed after the moon rise at 6.23pm. If the evening sky is clear, eclipse watchers will see the full moon partially obscured by the Earth’s shadows.

At 7.11pm, it will be a spectacular sight as the entire moon will pass through the dark earth’s shadow known as the Umbra. During totality, eclipse observers will notice the full moon completely darkened and will likely turn a coppery red. 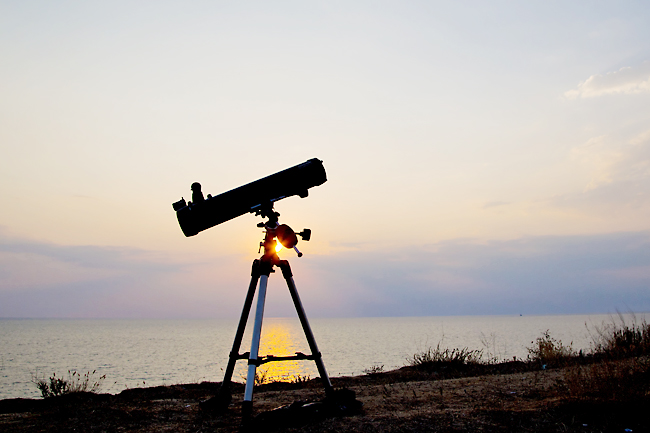 Totality’s duration will last for 14 minutes and 30 seconds when the moon leaves the Umbra at 7.26pm. The briefest sight of totality is due to the moon passing remarkably close to the outer rim of the umbral shadow.

The next lunar eclipse will occur in the country on November 19. However, it will only be a partial eclipse.

In relation to this, if the eclipse phenomenon is observed by concerned parties, the lunar eclipse prayer will be held in mosques, suraus and worship halls nationwide today before performing the mass Isyak prayer according to current standard operating procedures, the Ministry of Religious Affairs said yesterday. Congregants are advised to adhere to guidelines by scanning the QR code and registering on the BruHealth app.

Congregants are required to bring their own prayer mat. Physical distancing between congregations will be according to the size of the prayer mat. They are also encouraged to perform ablution at home, wear face masks, scan body temperature and sanitise their hands.

Congregants are also discouraged from shaking hands. Children under 12 and girls can attend. Those not feeling well are advised to not to attend the prayer.