ANN/INQUIRER – The number of fireworks-related injuries skyrocketed during New Year’s Eve after 85 additional cases were logged by sentinel hospitals nationwide, the Philippines Department of Health (DOH) said in its report yesterday.

This brings the total caseload to 137 from 52 the previous day.

The current number is the total of cases collated from December 21 to January 1. However, the current figure is 15 per cent lower compared to the same period in 2021.

Metro Manila reported the most number of victims with 64 cases, accounting for 47 per cent of the injuries.

Most of the victims are also male, comprising 78 per cent of the injuries (107 cases). Of the said cases, 41 cases or 30 per cent sustained eye injuries while six cases or four percent had blast or burn injuries, which led to an amputation.

Most of the injuries are due to boga (an improvised cannon made of bamboo and PVC pipes) as well as kwitis. Each accounted for 19 per cent (26 cases each) of all cases. 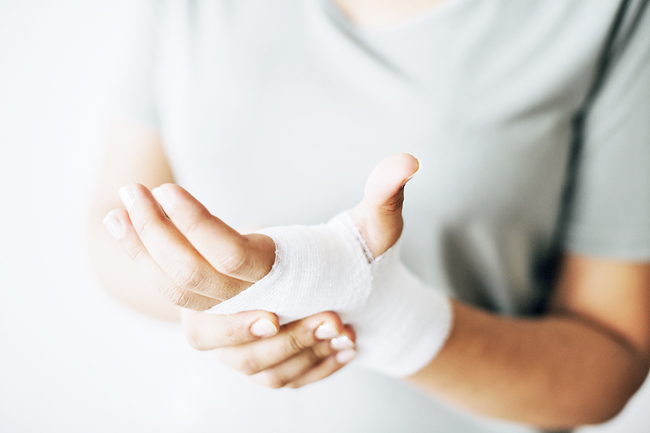