CNA – Japan Industrial Partners (JIP), the preferred bidder to buy out Toshiba Corp, has moved closer to securing financing from banks, three people with knowledge of the matter said.

Concrete restructuring steps proposed by JIP have made a group of lenders, including Toshiba’s main banks Sumitomo Mitsui Banking Corp and Mizuho Bank Ltd, more confident in JIP’s post-acquisition plans, said two of the people who have direct knowledge of the  financing discussions.

Toshiba’s shares climbed on the news, up three per cent on Friday morning and outperforming a 1.1 per cent advance for the benchmark Nikkei index.

JIP, which is planning to form a consortium, is hoping to secure commitments from banks this month for a buyout that would value the industrial conglomerate at around JPY2.2 trillion, part of which would be funded by loans from the banks, one of the people and a fourth source said.

Those two sources cautioned, however, that how much each bank will take on in the financing has not been fixed yet and it’s not clear when that would be finalised, they said. 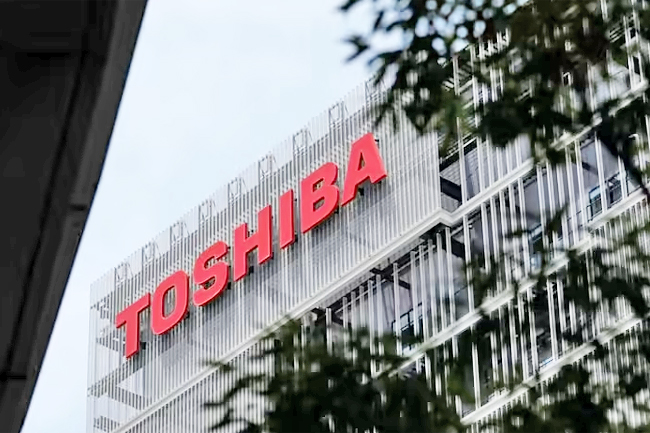