TOKYO (AP) – Toshiba reported a 44 per cent improvement in profit in the last quarter as the Japanese technology giant worked to revamp its brand image and reassure investors about its management.

Toshiba has promised to boost sales by forging ahead with clean energy, infrastructure projects, data services, devices and storage businesses. Profitability improved for electronic devices, storage and digital solutions, and demand was good from the auto sector, it said.

In March, investors rejected a company-backed reform proposal to split Toshiba into two businesses. An earlier plan that also was scrapped had called for a three-way split.

Toshiba has been studying privatisation as it tries to move ahead with its restructuring plan. It has set up a special committee that includes outside directors to oversee restructuring efforts.

Founded in 1875, Toshiba was a revered Japanese brand behind electric rice cookers and laptop computers. It sold off its prized flash memory business as its fortunes tumbled. 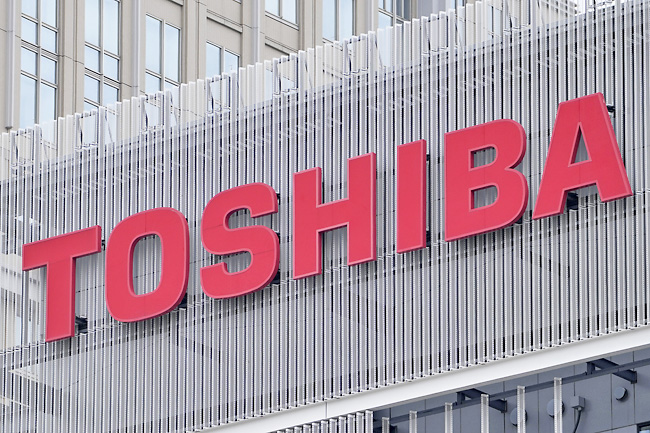