TOKYO (AFP) – Toshiba apologised to shareholders yesterday and said it would remove two directors after a probe found the Japanese conglomerate had sought government help to try and influence a boardroom vote.

Board Chair Osamu Nagayama acknowledged a “lack of awareness on our part, including our dealings with METI”, referring to the Ministry of Economy, Trade and Industry (METI).

But he did not address specific allegations in the independent probe published on Thursday, which said Toshiba had sought METI’s help to prevent activist shareholders from exercising their proposal and voting rights at an annual general meeting in July 2020.

“We apologise to our shareholders and all the other stakeholders in view of their concerns and anxieties that they have expressed with respect to this,” Nagayama said.

“The board of directors takes these comments seriously and we will continue to use them to improve management in the future.”

Toshiba was once a symbol of Japan’s advanced technology and economic power but has lurched from scandals and losses before staging a recovery in recent years.

The industrial group has worked on its financial woes and strengthened its governance, with a board now composed of mostly external directors.

But it has faced pressure from activist shareholders who want to see faster growth and a clearer long-term strategy.

Two board members on the audit committee, Junji Ota and Takashi Yamauchi, will be excluded from standing for re-election at a chairholders’ meeting this month, Nagayama said. 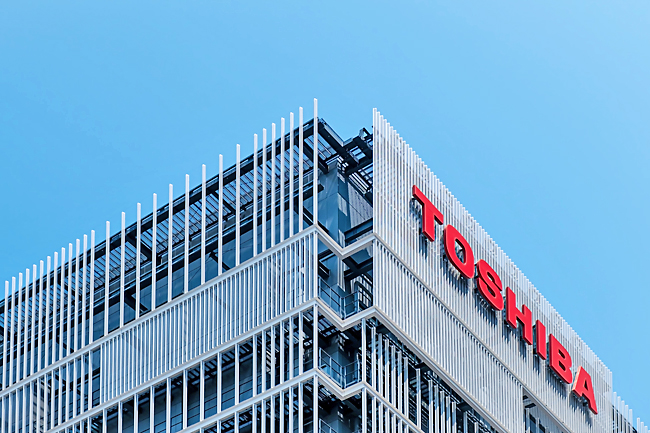