Forty-eight tausyeh teams competed in the finals on Wednesday and Thursday, with the prize presentation held on Saturday.

The competition was jointly organised by the Mosque Affairs Department through its Imarah Division with cooperation from Jame’ ‘Asr Hassanil Bolkiah Mosque Takmir Committee.

The competition was held to enliven Islamic teachings through Zikir tausyeh and to highlight mosques as a place for the Muslim community to gather. 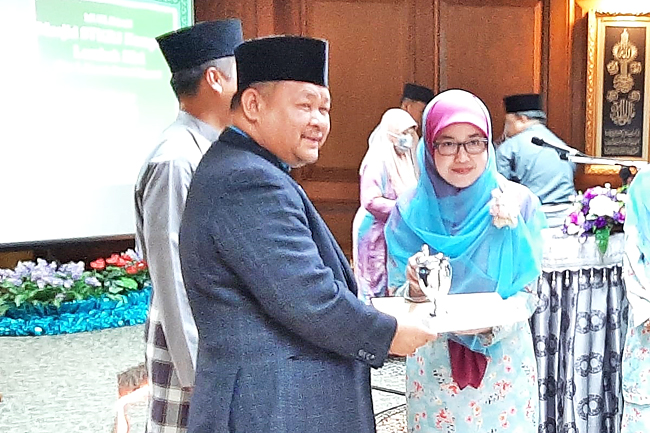