BRUSSELS (AP) – The European Union’s (EU) top court ruled yesterday that British citizens living long-term in the 27 EU member countries have no right to vote or stand for office in the bloc unless they have obtained a European nationality.

The ruling came in what was seen as a test case for the rights of United Kingdom (UK) citizens who continue to live in the EU despite Britain’s exit from the bloc two years ago.

More than one million Britons were living in Europe. Many opposed Brexit in January 2020 and had their lives upended.

The case was first launched in France by a British woman who has lived there for more than three decades, but who was struck off the electoral roll after Brexit and couldn’t vote in local elections in March 2020. She had declined to apply for French nationality.

The woman, identified only by her initials EP in line with court practice, argues that she was deprived of her right to vote in the EU, but also in the UK owing to a rule there that prevents people from voting if they’ve lived abroad for more than 15 years.

But the European Court of Justice ruled that people living in Europe even prior to Brexit “no longer enjoy the status of citizen of the Union, nor, more specifically, the right to vote and to stand as a candidate in municipal elections in their member state of residence”, according to a court statement. 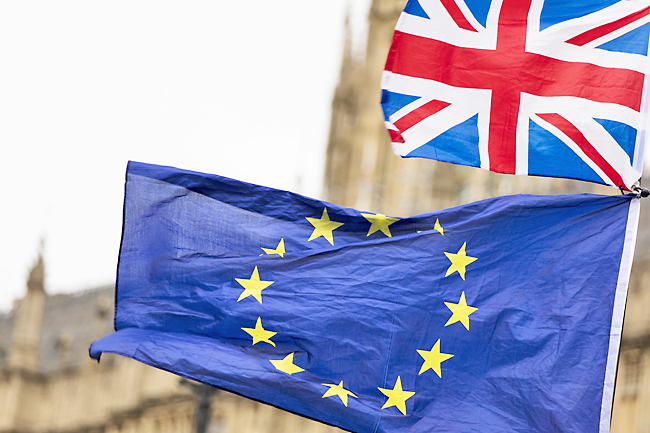