FRYEBURG, MAINE (AP) – A former Maine police chief wanted to skip out of a public meeting so badly that it cost him his career.

A law enforcement oversight board has decided to revoke the license of former Fryeburg Police Chief Joshua Potvin after an investigation found Potvin, who had been chief for six years, invented a suspicious person report so he could ditch a Fryeburg Board of Selectmen meeting in February 2020.

The Maine Criminal Justice Academy decision said Potvin engaged in a multi-step fraud that began with texting one of his officers and asking her to call him out of the meeting. Potvin then drove his cruiser to the Fryeburg Fairgrounds.

Potvin then used the computer in his cruiser to create a false entry in the department dispatch system that said he drove there in response to a report of a suspicious person. 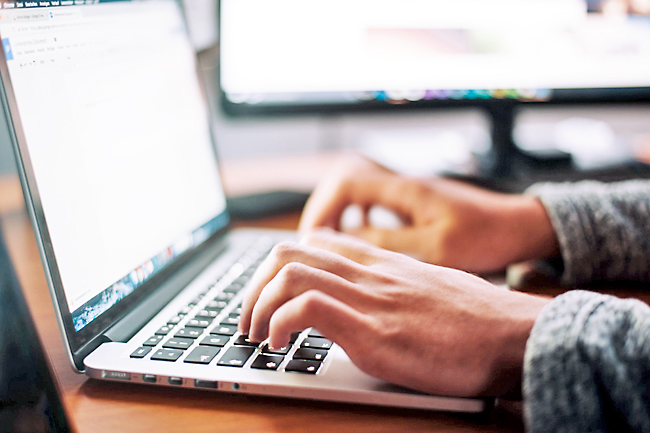