This is the 18th award ceremony since its inception in 2002. It is part of Brunei LNG’s initiative to encourage and recognise academic achievements.

Hajah Farida said she hopes the student recipients will be motivated to improve their studies and achieve continued success in their educational journey and later, better employment opportunities. She also voiced her appreciation of teachers without whom future leaders would not reach their full potential. 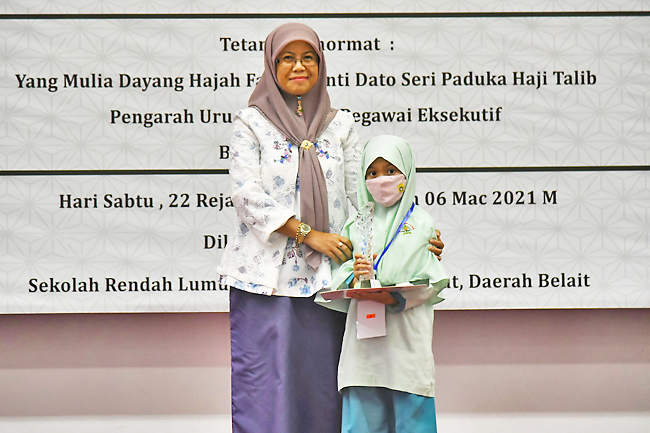 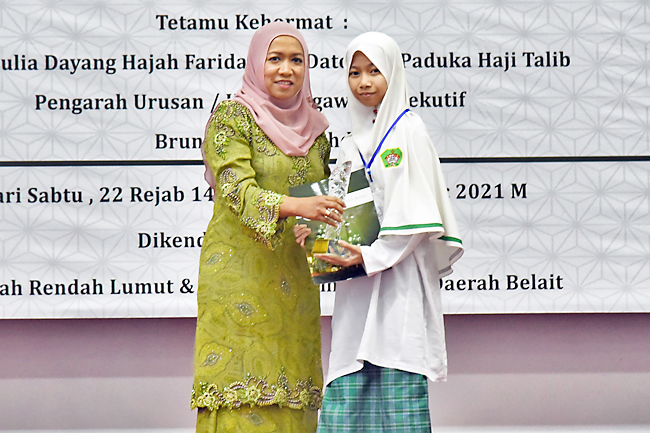