THE WASHINGTON POST – Empathy and generosity are two traits that arguably make the world go ’round. But a study suggests that the willingness to help collapses when people get too little – or poor – sleep.

To see how sleep affects how much humans help one another, researchers conducted three experiments designed to examine the issue from the individual to the societal scale.

Their results are published in PLOS Biology. In the first experiment, researchers performed functional magnetic resonance imaging scans of the brain and asked questions to 24 adults after eight hours of sleep and after a night with no sleep. When they were well-rested, the participants scored well on a helping behaviour test.

But after sleep deprivation, 78 per cent had less of a desire to help others, even when it came to friends and family. The scans showed that areas of the brain associated with social cognition – our thought processes related to other people – were less active with sleep deprivation.

The second experiment tracked 136 healthy adults over four nights and asked them questions about helping the following day. 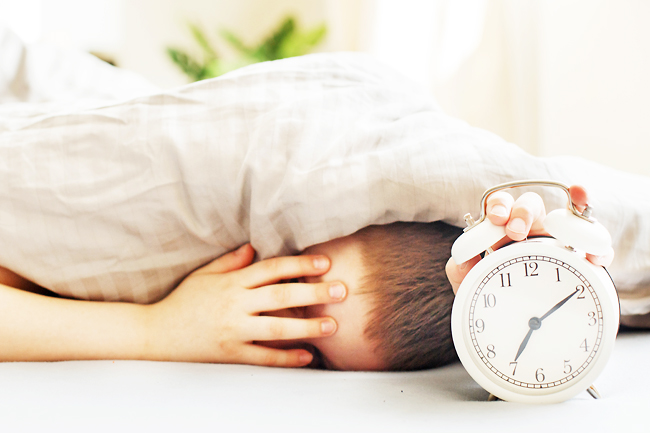 The effect held for them, too, and those who reported worse sleep quality scored worse on the tests.

To test the effects on a societal level, the researchers then looked at a database of three million charitable donations given between 2001 and 2016. They found that immediately following the beginning of daylight saving time – a notorious sleep disrupter – donations dropped 10 per cent. The effect wasn’t found in data from Hawaii or Arizona, however; neither observe DST. Nor did the shift back to standard time have such an association with donations.

Why bother studying how helpful people are when we don’t get enough shut-eye?

“We’re starting to see more and more studies, including this one, where the effects of sleep loss don’t just stop at the individual, but propagate to those around us,” said scientist at the University of California at Berkeley Eti Ben Simon, who co-wrote the study. “If you’re not getting enough sleep, it doesn’t just hurt your own well-being, it hurts the well-being of your entire social circle, including strangers.”

There’s a silver lining to all that ungenerous behaviour, the researchers write: Unlike personality traits, sleep can be modified – and both getting enough and helping others do the same might make for a better world.