LONDON (AP) – Tom Holland (AP, pic below) is trading in his Spidey suit for some tap shoes. The Spider-Man star told The Associated Press on Sunday that he plans to play Fred Astaire in an upcoming biopic.

“Oh, I am playing Fred Astaire,” Holland said at an event in London. “Yeah, I am.”

Producer Amy Pascal recently said she wanted Holland to play Astaire, but Holland had yet to comment on the possibility until now. Holland said he still needs to read the Astaire script, which just came in a week ago. “I haven’t read it yet. They haven’t given it to me,” Holland added. “Amy Pascal has the script. She FaceTimed me earlier.”

But before he steps into Astaire’s shoes, Holland has another Spider-Man movie to unspool on the world: No Way Home, which hits theatres on December 17. Whether or not there’s more Peter Parker in his future remains to be seen.

“I love this character more than anything. This character has changed my life. I have a relationship with my fans that is so wonderful. I couldn’t ask for it to be any better,” Holland said. 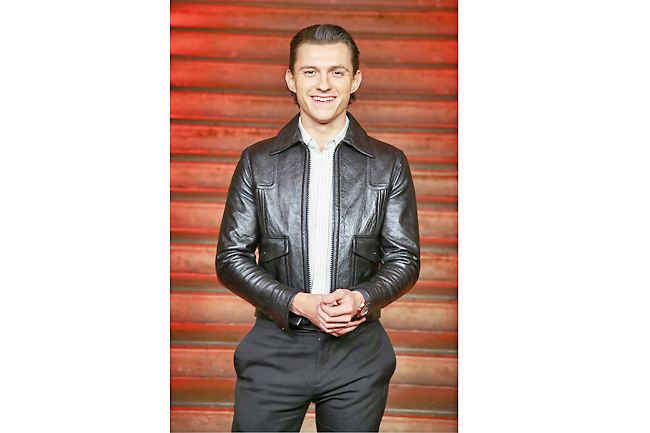 A game of geopolitical chicken, played out in personal terms

The Slackers are the ska stalwarts who keep on keepin’ on