TOKYO (AFP) – The Tokyo Olympics will always have a unique place in history as the coronavirus Games but the event has also forced the issue of mental health into the open.

United States (US) gymnastics star Simone Biles’ struggles with a mental block have been one of the biggest talking points in Japan, while British swimmer Adam Peaty announced he was taking a month off to mentally refresh.

The decision by Biles – the leading lady of her sport – to stand down from competition for five of her six finals was applauded by many – and derided by others.

“My mental and physical health is above all medals that I could ever win,” said the 24-year-old, who has a career total of four golds and seven Olympic medals in all.

At the start of the week, British swim star Peaty referred to Biles’ struggles when he announced he was taking a mental health break after being under “a huge amount of pressure”.

“It isn’t a normal job,” tweeted Peaty, who won two golds and a silver in Tokyo. “There is a huge amount of pressure. Money does not buy happiness. 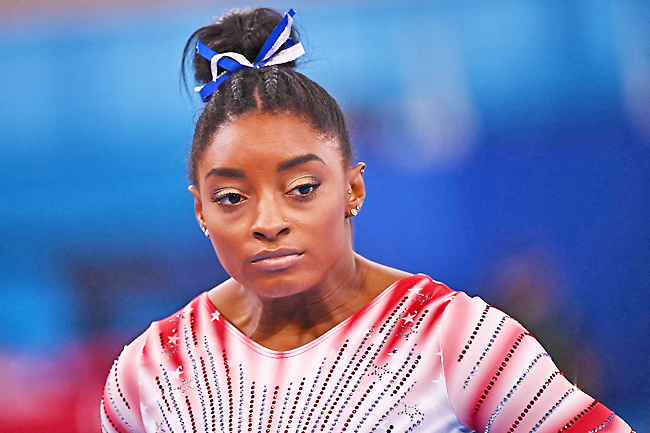 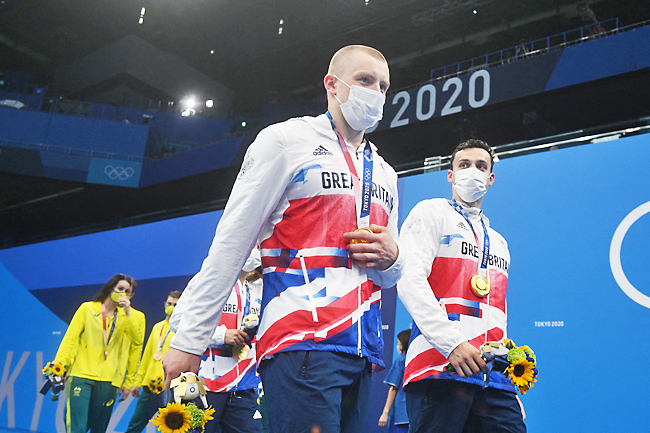 “I’m taking a break because I’ve been going extremely hard for as long as I can remember. I’ve averaged two weeks off a year for the last seven years.”

US swim sensation Caeleb Dressel, who won five gold medals in Tokyo, lifted the lid on the “terrifying” pressure and expectation at the Olympics.

“Every morning I’d wake up the first words out of my mouth weren’t ‘oh I’m so excited’, sometimes it was ‘this is going to suck today’. The Olympics are different, I’ll admit that now and stop lying to myself.

“There’s so much pressure in one moment. Your whole life boils down to a moment that can take 20 or 40 seconds – how crazy is that?” The stigma of perceived weakness relating to mental health concerns has until recently helped keep the topic firmly in the shadows, and Peaty’s announcement still triggered negative feedback despite growing awareness of the pressures athletes face.

And it is not just a problem at the Olympics.

UNICEF Executive Director Henrietta Fore thanked Biles “for being a role model and showing the world it’s OK to prioritise your mental health”.

And psychologist Meriem Salmi is heartened that athletes are openly discussing the issue.

“It was time,” said Salmi, who counts French judo star Teddy Riner among her clients. “I’ve been working in this area for 30 years and I’ve been trying to remind people that athletes have emotions just like everyone else.

“But it’s still complicated to diagnose depression in a champion. They have an impressive capacity to hide it.”

Those quick to dismiss the “snowflake generation’s” lack of resilience are misguided, according to sports psychologist Philippe Godin at Belgium’s Louvain university.

“Depression is a word that has a pejorative connotation and which people don’t fully understand,” he said.

“In sport you have to be strong, you have to show that you are tough, almost invincible. That’s not compatible therefore with weakness.”

British Olympian Charlotte Dujardin, who has six Olympic medals in equestrian events, offered sympathy for Biles after her own struggles with depression following her two gold medals at London 2012.

“It is hard being successful,” she said. “It is a hard place to be with the pressure and the expectation. Those are quite hard things to have on your shoulders all the time.”