As part of efforts to prevent serious accidents, the MPD is now issuing errant cyclists with tickets that can lead to criminal cases.

Previously, the police merely issued warnings for four types of bicycle-related violations; riding on sidewalks without slowing down, riding on the wrong side of the road, ignoring traffic signals, and failing to halt at stop signs.

Under the MPD’s new policy, cyclists who breach these rules are issued with a “red ticket” – a type of traffic ticket. Even in cases of accidents where no one is injured, cyclists will still be slapped with a ticket. At 10am yesterday, local police officers patrolled an intersection in Tokyo, while monitoring cyclists’ adherence to regulations. 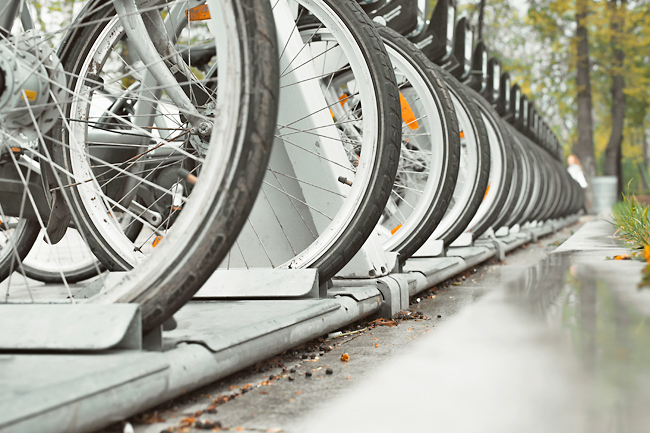