TOKYO (AP) — The Tokyo Olympic flame has been taken off public display in Japan. And it is unclear when it will reappear again or where — or under what conditions. The flame arrived in Japan from Greece on March 26. After the Tokyo Olympics and the torch relay were postponed until next year, the flame was put on display in the northeastern prefecture of Fukushima. It was to remain on display through the end of April. More details in Thursday’s Borneo Bulletin 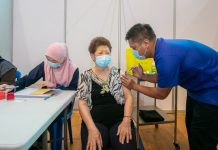 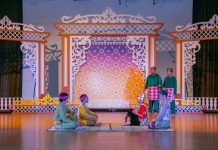 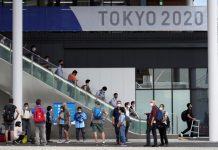