ANN/THE STRAITS TIMES – Tokyo’s inflation outpaced forecasts to hit four per cent for the first time since 1982, suggesting the underlying price trend is stronger than thought by economists, a factor that could further fuel speculation that the Bank of Japan (BOJ) will adjust policy again.

Consumer prices excluding fresh food climbed four per cent in the Japanese capital in December as food and energy costs continued to mount and a majority of tracked items became more expensive, according to the Ministry of Internal Affairs yesterday. Economists had forecast a 3.8 per cent rise. 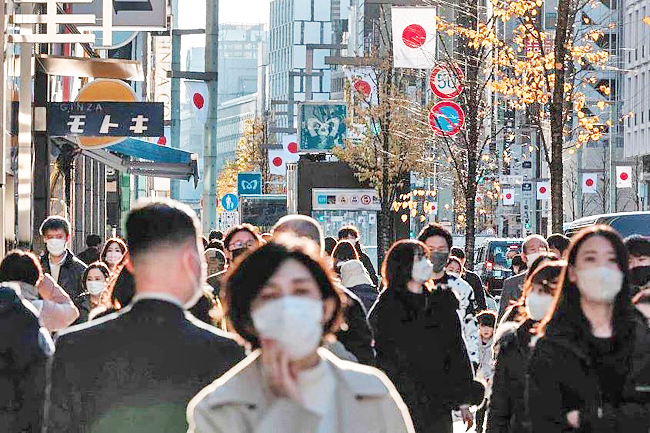