Toddler kills snake that bit her by biting it back

NDTV – A two-year-old girl responded to a snake biting her lip by biting it back and killing the reptile, according to a report in news.com.au.

The shocking incident took place in the village of Kantar, near Bingol, in Turkey, on August 10, said the outlet. Her neighbours performed first aid and rushed little girl to a children’s hospital after the incident where she was placed under observation for 24 hours. She is now reported to be well and recovering, news.com.au further said.

The two-year-old, who has been identified by her initials SE, was playing in the backyard of her home when she started screaming loudly. The neighbours immediately rushed to check the toddler and were shocked to find a bite mark on her lip and a 50-centimetre snake clamped in her mouth, according to the outlet.

The youngster managed to kill the unwanted guest in her backyard with her teeth. “Our neighbours have told me that the snake was in the hand of my child, she was playing with it and then it bit her. Then she has bitten the snake back as a reaction,” said the girl’s father Mehmet Ercan. 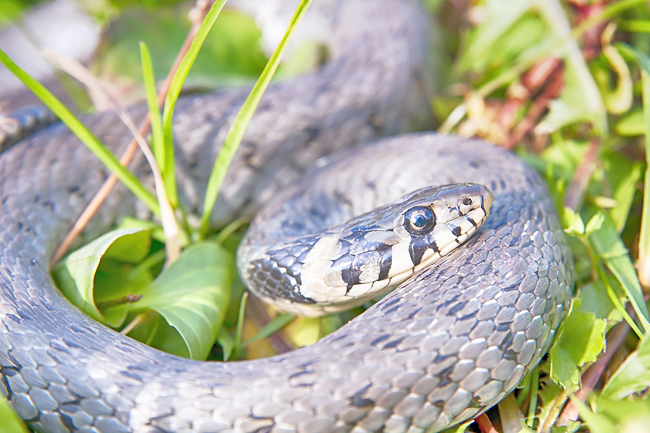