To miss the animals for the environment

RENO, NEVADA (AP) – The unusual circumstances that led to the United States (US) Supreme Court’s landmark ruling on the Endangered Species Act in 1978 have not surfaced much since then.

But the stage is being set in Nevada for another potentially significant test of the nation’s premier wildlife protection law in a legal battle over a geothermal power plant with similarities to the precedent-setting fight over the snail darter and a dam in Tennessee nearly a half century ago.

Even smaller than that tiny species of perch, the endangered critter in Nevada is a quarter-sized toad found only in high-desert wetlands fed by underground springs on federal land.

Citing the potential threat posed by the water-pumping power plant, the Fish and Wildlife Service (FWS) declared the Dixie Valley toad endangered on a temporary, emergency basis in April – only the second time in 20 years it’s taken such action.

And while the geothermal plant would generate electricity by spinning turbines with steam tapped from hot water beneath the earth instead of hydropower harnessed from rivers, both projects were born with the promise of producing some of the cleanest, renewable energy of their time. 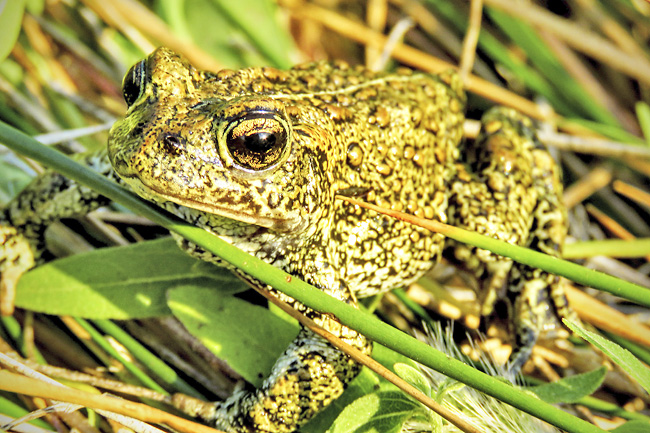 Decades ago, Supreme Court Chief Justice Warren Burger seemed to anticipate the significance of the 1978 ruling and controversy that would follow when he authored the 6-3 majority opinion on the snail darter just five years after President Richard Nixon signed the Endangered Species Act into law.

“It may seem curious to some,” Burger said, “that the survival of a relatively small number of three-inch fish among all the countless millions of species extant would require the permanent halting of a virtually completed dam for which Congress has expended more than USD100 million.”

“We conclude, however, that the explicit provisions of the Endangered Species Act require precisely that result,” he wrote in the case pitting the fish against the Tennessee Valley Authority (TVA).

More than four decades later, a similar scenario is unfolding 160 kilometres east of Reno where environmentalists and tribal leaders are trying to block the geothermal plant Ormat Technologies agreed to temporarily stop building in August – four months before it was scheduled to start producing power.

The Bureau of Land Management (BLM) rushed to approve the Nevada project during the final days of former president Donald Trump’s administration.

But President Joe Biden’s administration continues to defend it as part of its own agenda to replace fossil fuels with renewables.

Environmental groups insisted they share the president’s goals to combat climate change.
But they said the bureau ignored repeated warnings from state and federal wildlife biologists, the US Navy and even its own experts about potential harm to the Dixie Valley toad.

“The expert agency, FWS, has determined that Ormat’s project is likely to cause extinction of the species – the very catastrophe the Endangered Species is intended to prevent,” the Center for Biological Diversity’s lawyers wrote in recent filings in federal court in Reno.

The case already has made one trip to the 9th Circuit Court of Appeals and seems likely to return in the months ahead.

Ormat, which already had invested USD68 million, argued failure to meet the deadline would cost it another USD30 million over 20 years and could jeopardise the project altogether.

But later that day, Ormat agreed to suspend all work pending consultation between BLM and FWS.

Now, with the full force of the Endangered Species Act at play, Ormat’s opponents are zeroing in on the section of the law the Supreme Court cited in prohibiting construction of the Tellico Dam in 1978.

“The case is analogous to (that case), where it was discovered late into the construction of a USD100 million federal dam project that completing and operating the dam would eradicate a rare species of minnow,” environmental lawyers wrote on September 16.

Central to the Nevada dispute is uncertainty about effects groundwater pumping will have on surface water levels and temperatures.

Ormat insists water it would pump and return to the ground will come from a different aquifer than feeds the wetlands. But environmentalists said the bureau ignored every caution flag raised en route to the project’s approval.

“BLM disregarded repeated warnings and objections from scientific experts and nearly every other federal and state agency involved in the project’s development, all of whom warned the project would likely dry up, or at the very least degrade, the hot springs that the Dixie Valley toad depends on for its survival, and cautioned that the project’s monitoring and mitigation plan would be ineffective.”

They cited internal documents that show:

-The Navy, whose Fallon Naval Air Station borders the site, characterised the plan as “inadequate and incomplete”.

-FWS said it was “a plan describing the development of a plan”.

In May, the BLM said informal consultation had started and produced a draft biological assessment concluding the project “is likely to adversely affect” the toad.

But the FWS said the BLM’s assessment was “inadequate to initiate formal consultation… missing major elements and lacking necessary analysis”.

The toad is in the spotlight, but similar disputes are brewing at other Nevada green energy projects.

The Center for Biological Diversity petitioned the FWS in August to list a rare butterfly (AP pic, bottom) where Ormat plans another geothermal project near the Oregon line.

Last October, the agency formally proposed listing a desert wildflower (AP pic, bottom) as endangered where Ioneer USA wants to dig a lithium mine halfway between Reno and Las Vegas for the mineral essential for electric car batteries.

In the original 1978 snail darter case, the Supreme Court found “an irreconcilable conflict” between operation of the dam and compliance with the act.

After it ruled, Congress exempted the dam from the Endangered Species Act altogether.

But the court’s precedent remains, and it’s now front and centre in Nevada.

“It is clear from the Act’s legislative history,” the 1978 ruling said, “that Congress intended to halt and reverse the trend toward species extinction – whatever the cost.” 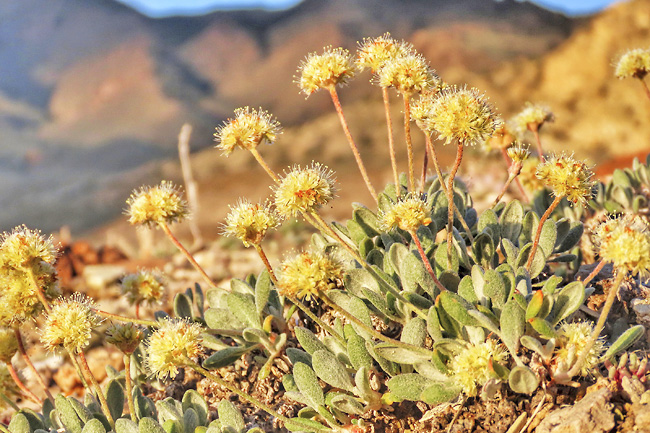 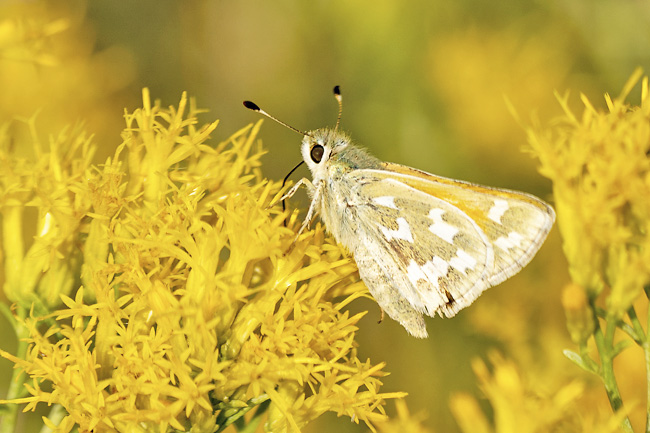