AFP/VOGUE – Other than Balenciaga, no brand has been as impactful as Miu Miu on the silhouette we’ve encountered on daily runways: an oversized blazer or coat worn over a lingerie element and a mini- or evening skirt. Miuccia Prada reiterated that influence in a collection that continued where the last one left off, reminding the industry who got the idea in the first place.

The embodiment of the Miu Miu girl we’re still getting to know was less of a workaholic and more of a sports freak.

After disrupting archaic office dress codes last season, she set her sights on the tennis court, giving Wimbledon officials more than they bargained for. 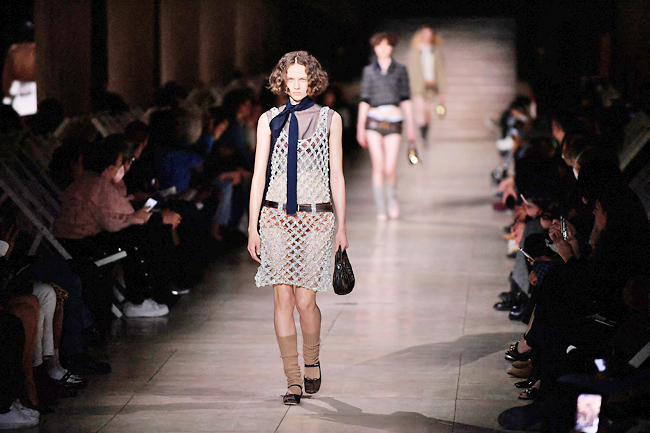 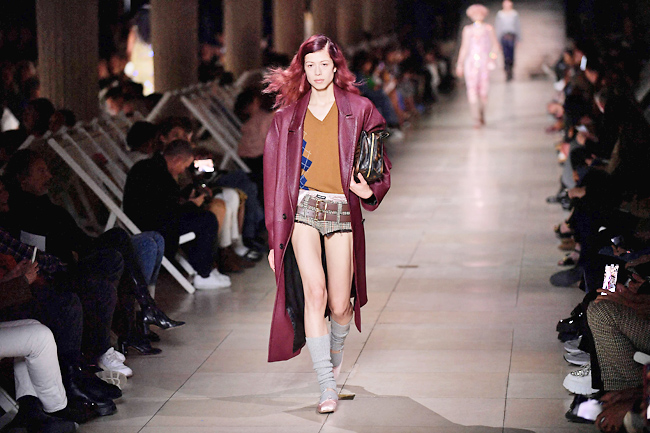 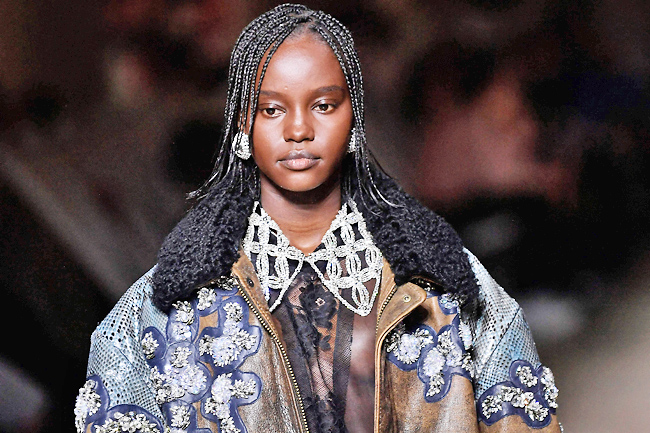 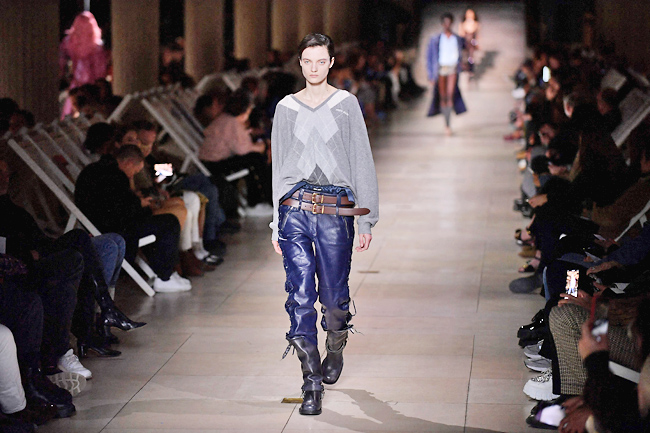 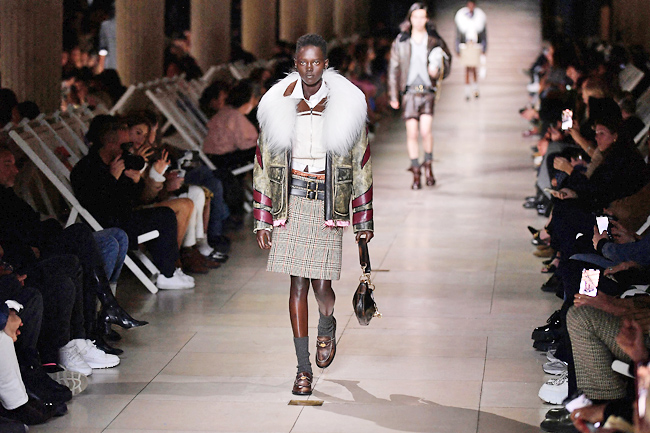 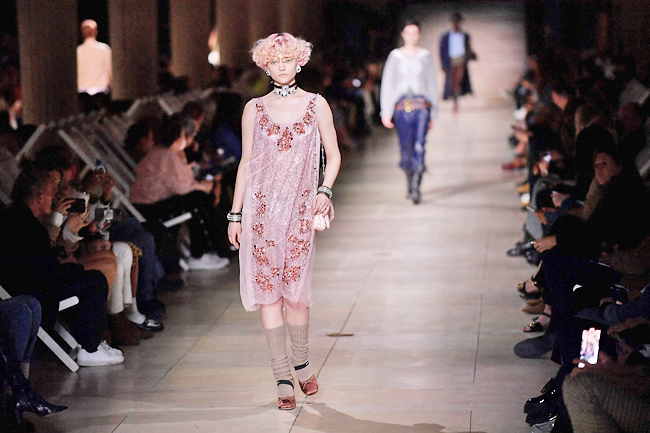 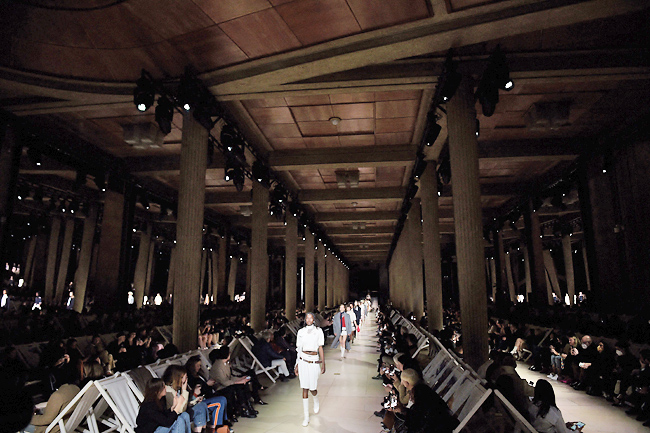 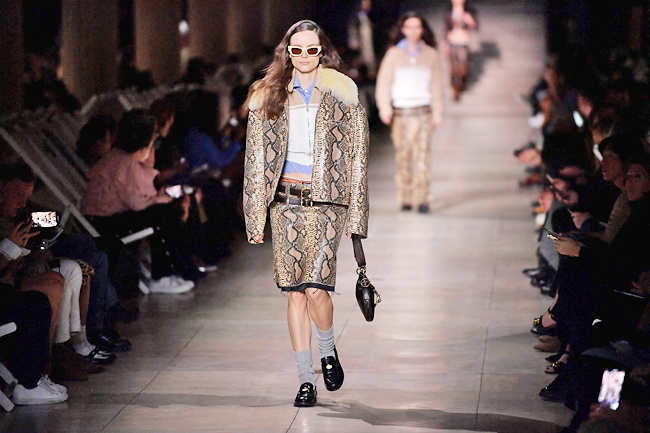