I would like to respond to the news article, ‘Long road from pandemic to endemic, says minister’, published yesterday in the Bulletin.

Same as the first wave last year, the COVID-19 outbreak has been wreaking havoc on local businesses due to the restrictions set up to combat the spread of the virus. Now that the authorities have openly admitted that even if we reached 80 per cent vaccination rate, it wouldn’t mean the lifting of measures. The question becomes: How are these small businesses going to survive?

Last year, the world was brought to its knees as a result of an unprecedented crisis; jobs were slashed and business doors forever shut. When we finally got the handle on the first wave, and the daily number of new cases began to wane, the surviving businesses breathed a sigh of relief for they could finally begin the road to recovery. For over a year, that was the case; some reports even noted signs of an optimistic future for the local business scene.

Now that we’re back to fighting the invisible enemy that has thus far claimed 20 lives, businesses are once again on high alert. While we are still only a few weeks into the second wave, I can foresee companies letting go of their staff to keep themselves in the black.

These back-to-back phases of restrictive measures are hitting businesses hard. Once the restrictions are finally lifted, I’m certain that the business climate will be very different from pre-COVID times.

What the past year and a half have taught us is that we live in uncertain times; as such, there is a pressing need to think outside the box instead of following the lead of success stories. One of the most apparent displays of such a trend is a cube shop. A quick browse down the aisle will make obvious that most of these units sell the same items at varying prices.

Perhaps local entrepreneurs ought to see this second wave as an opportunity to rethink how else they could run their businesses. 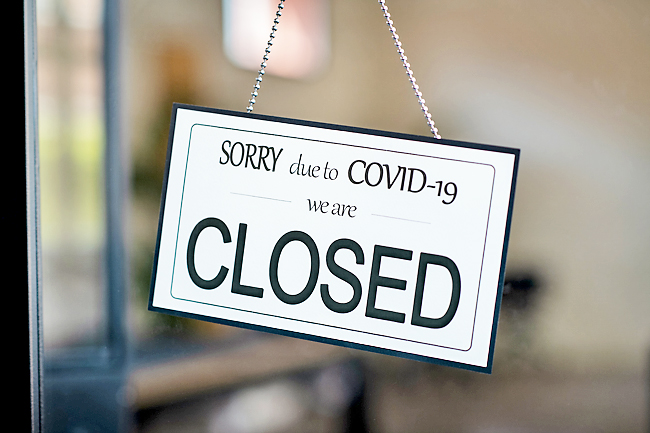 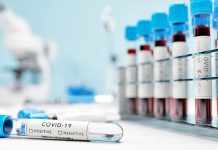 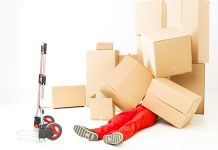 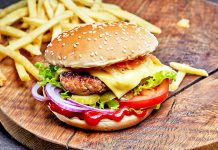