Time to clamp down on irresponsible pet owners

The stray dog population has continued to grow at an unprecedented rate in the country, endangering the people, especially children.

In a 2020 survey, 80 per cent of the public believed that the culprit lied in irresponsible pet owners refusing to neuter their pets and disposing them in public areas.

To overcome such an irresponsible pet parenting, it is time for the authorities to impose a yearly fee for all dog owners. Doing so would ensure that only people who deserve and can afford dogs keep them as pets.

Anyone who refuses to pay or disposes their dogs after the policy comes into effect would face a hefty fine.

A hotline should also be set up for the public to file complaints on irresponsible pet parenting.

I believe such a policy would lead to a drastic drop in stray animals.

Next, the country could generate substantial revenue, which could then be used to fund a large-scale spaying programme for the estimated 40,000 stray animals across the country.

To neuter the entire stray dog population would cost the country BND10 million. But with the charges, we could potentially earn BND15 million in five years, thus making a profit of BND5 million while controlling the stray animal population.

It is time to tackle the stray animal issue once and for all. 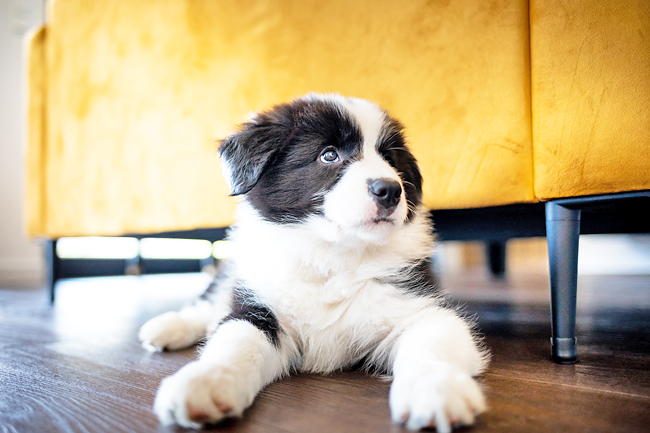