UPI – A pair of TikTok chefs broke a Guinness World Record by assembling a seven-foot, one-inch sushi roll – and broke another record in the process.

Nick DiGiovanni and Lynn ‘Lynja’ Davis teamed up once again in Boston to assemble the massive sushi roll from 2,000 pounds of rice, 500 pounds of salmon, 500 pounds of cucumbers, thousands of nori sheets and millions of sesame seeds.

In the process, the pair also broke the record for fastest time to fillet a 10-pound fish, achieving the feat in one minute and 0.29 seconds to take the record from famed chef Gordon Ramsay.

The pair then broke the record for largest sushi roll (width) when the final product was measured at seven feet and one inch wide. The sushi roll was then donated to a Boston homeless shelter. 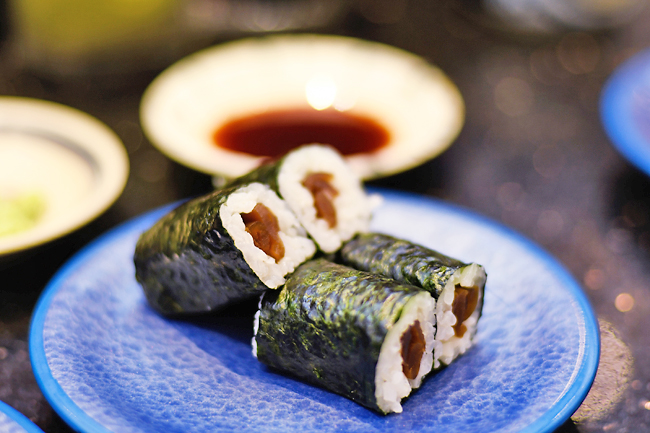