BANGKOK (AFP) – Authorities in Thailand found a severed tiger’s head when they raided a fake zoo near the country’s border with Laos that has suspected links to an illegal wildlife trafficking racket.

Officials seized five live tigers at the Mukda Tiger Park and Farm – which have been sent to a wildlife sanctuary – while other tiger parts were also discovered.

The site in the north-eastern province of Mukdahan had claimed six cubs were born at the facility five years ago, but DNA tests have since confirmed the five seized tigers and the decapitated animal were not related to any others at the park.

This has raised suspicions that the zoo was being used as a holding facility for wildlife being smuggled into Laos and Vietnam.

“They have had a zoo licence to open as a business since 2012, but they claimed their facility was not ready to open,” an official from the Thai Department of National Parks, Wildlife and Plant Conservation told AFP.

“We got tipped off from various international agencies about the strange activities conducted by this zoo.”

The zoo’s owner was not present during the raid on Monday and was wanted for questioning, the official said.

The zoo had 28 tigers in 2013, and five years later the population had jumped to 50, according to conservation group Wildlife Friends Foundation Thailand. But by 2020 the number of tigers was down to 25.

“Think of this as animal laundering; once you change the identities of the animals they can no longer be traced,” the group’s founder Edwin Wiek told AFP. 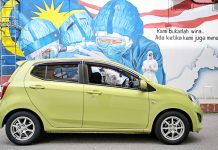 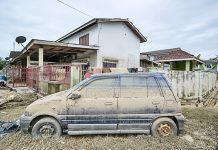 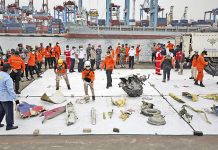