Three foreign workers were found to have violated the Employment Order, 2009 during Operation Sejahtera 108/2022 by the Law Enforcement Division of the Labour Department at retail shops in Kampong Gadong and Kampong Kilanas recently.

A foreign worker, employed as a groomer at a store, was found to be working as a shop labourer. If convicted, the employer may be fined BND600 for the first offence and BND900 for the second.

Meanwhile, two workers employed by a different company were found working at the store. If convicted, the legit employer and the other employer may be fined BND600 for the first offence and BND900 for the second.

The Labour Department reminded employers to monitor their employees’ welfare in accordance with the Employment Order 2009 requirements such as the preparation of employment contracts and payment of wages on time.

Employers are also advised not to misuse the Foreign Workers Licence and violate the Employment Order 2009 Act.

For further information, the public can contact the Labour Department at 2381848 (during working hours) or 7298989 (after working hours). 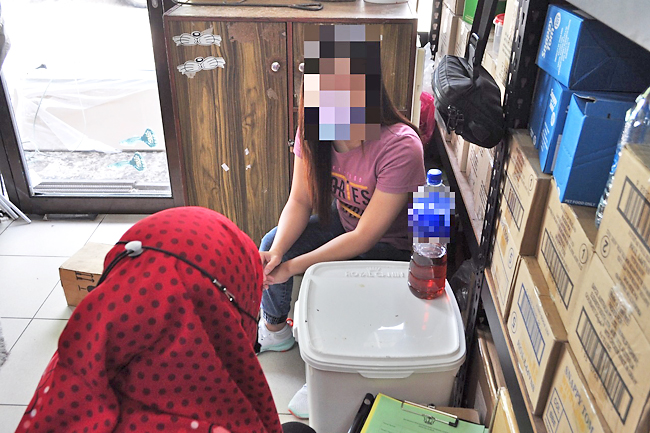