KUALA LUMPUR (AFP) – Three Indonesian badminton players and an executive from a sports equipment company have been banned for life for match-fixing, the Badminton World Federation (BWF) said yesterday.

Another five Indonesian players were suspended for between six and 12 years and fined up to USD12,000 each, the BWF said in a statement.

BWF said all eight Indonesian players had competed in lower-level international competitions in Asia up until 2019.

The three banned for life had “coordinated and organised others into being complicit in the (dishonest) behaviour”, it said.

The BWF Independent Hearing Panel found that the players had breached the body’s integrity regulations related to match-fixing, match manipulation and betting on badminton, it said.

Separately a Malaysian representative of an equipment brand that sponsors international players was suspended from the sport for life.

He “abused his position of influence as an executive in a sporting brand in an attempt to corrupt international badminton and enrich himself”, it quoted the panel as saying. 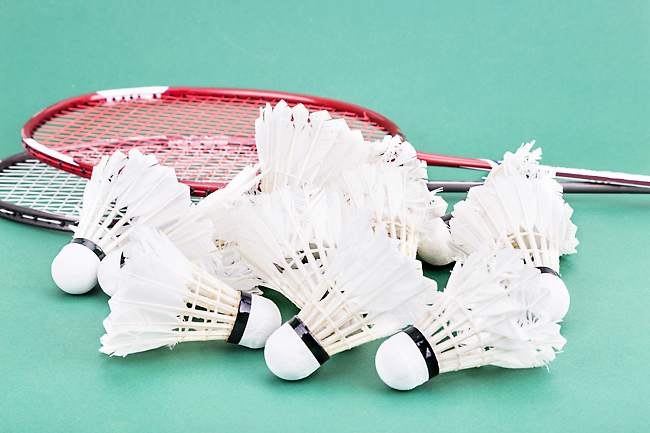