The raid in Mukim Berakas ‘B’ targetted a nasi katok stall and found a foreign national selling food and offering massage services for male clients. An offence of not working in accordance with the job description on the work pass was recorded.

In another raid, law enforcers targetted a house and rented rooms in Kampong Tanjung Nangka. A foreign man was found giving massage to a male client. It was recorded as an offence of not working in accordance with the job description on the work pass. Further inspection found a foreign woman with an expired immigration pass. She was also reported to have run away from her employer.

All three were brought to the law enforcement office for further questioning.

The Immigration and National Registration Department (INRD) reminds employers to be aware of their foreign employees’ whereabouts, and make sure the work passes are valid.

Foreign nationals caught committing an offence under the immigration act are to be expelled from the country and blacklisted.

The department urges public members with information regarding immigration offences to contact the INRD hotlines at 8734888 and 8753888. 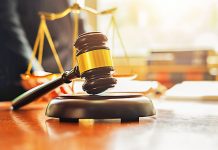 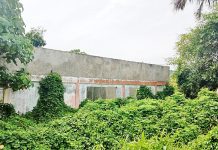 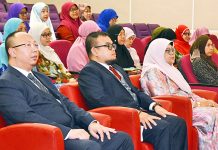