Pakistan is home to five of the world’s 14 “super peaks” – those over 8,000 metres high – and the climbing season is in full swing.

“We cannot declare them dead until the bodies are found,” the official said.

“We pray we find them alive, but the chances are very slim.” 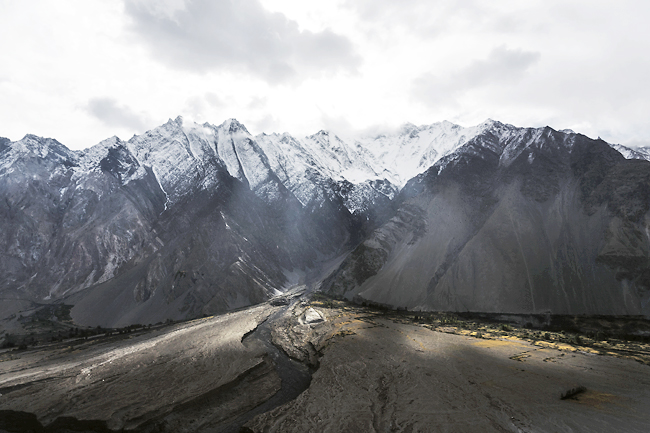