ALLEN, TEXAS (AP) – Three men died after their small boat overturned on a North Texas lake during a strong storm over the weekend, authorities said.

Texas Game Wardens rescued the man holding on to the tree and learned that the other three boaters had disappeared, leading to a search by water and air of the lake about 64 kilometres northeast of Dallas.

The Collin County Sheriff’s Office identified the dead as José Maria Dominguez III, 60; Julio Bibiano-Gonzalez, 34; and Rafael Bibiano-Olea, 30. All were residents of the Plano area, according to the sheriff’s office statement. 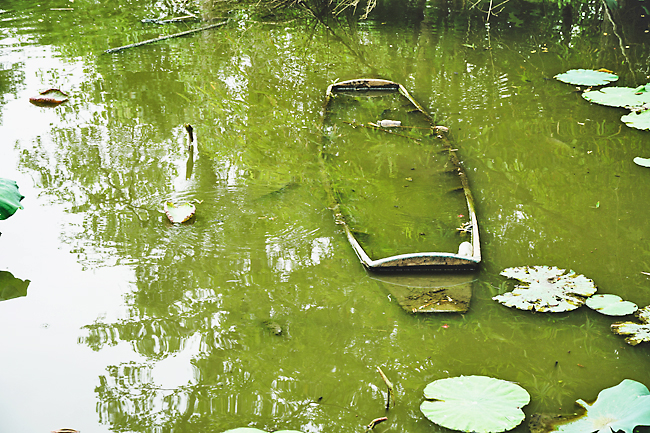