Videos showed at least two people lying on the ground near the flipped bus. Law enforcement and health care workers were at the scene.

The cause of the accident was not immediately clear. 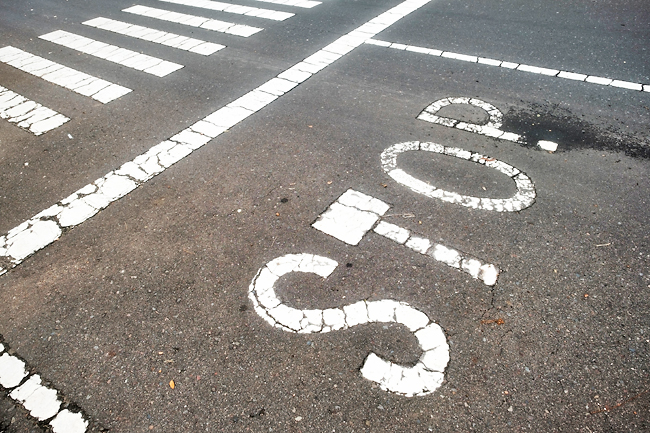