Three local companies were ordered to settle fines after their representatives pleaded guilty at the Magistrate’s Court for failing to comply with Section 52(1), Chapter 35 of Income Tax Act last April.

In this regard, the Revenue Division of the Ministry of Finance and Economy reminded companies registered under Chapter 39 of the Companies Act to submit their income tax returns by June 30 of the year of assessment.

Companies are also reminded that failure to submit is an offence under Chapter 35 of the Income Tax Act, which, upon conviction, is liable to a fine of BND10,000 and in default of payment to imprisonment for 12 months. 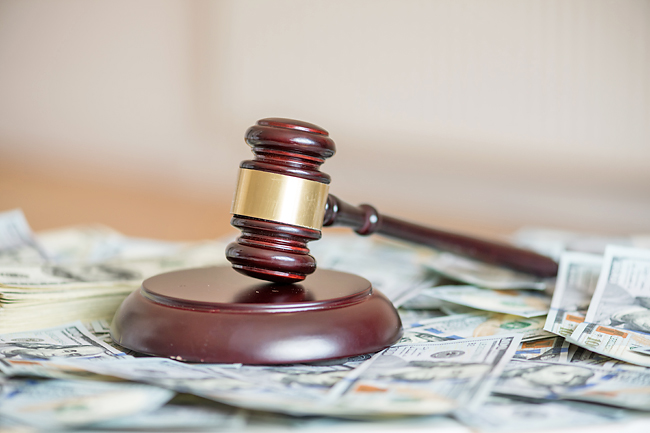