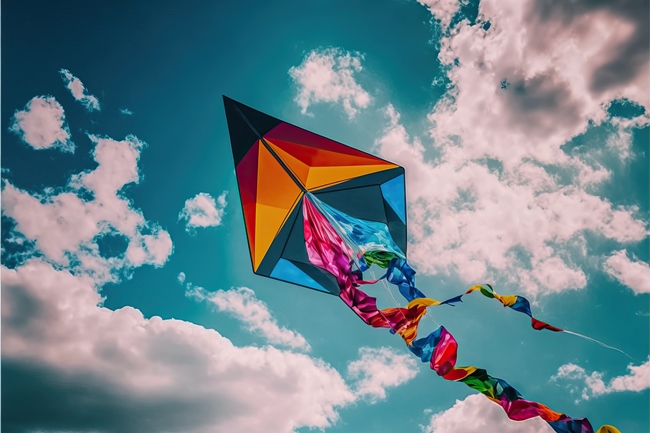 CNA – Six people – including three children – died after their throats were cut by kite strings during a festival in India’s Gujarat state, according to local media reports.

The incidents reportedly occurred last weekend, when large crowds turned up for the International Kite Festival in Gujarat.